THE GORESBRIDGE ALBUM: A SNAPSHOT OF IRISH-AMERICA by Orla Fitzpatrick 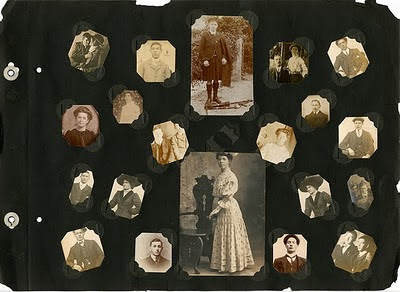 Some of the photographs in this Irish-American album have crossed the Atlantic Ocean twice! Firstly, when they were sent to emigrants in the early twentieth century and secondly when I purchased the album from an online seller in 2009 and repatriated them. 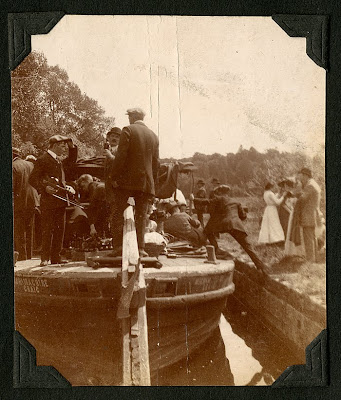 It was probably compiled by a female member of the Byrne or Nolan family from Goresbridge, County Kilkenny who had emigrated to the United States. Pages alternate between Irish and American locations. Its narrative is an attempt to unify a family who were geographically separated by emigration. 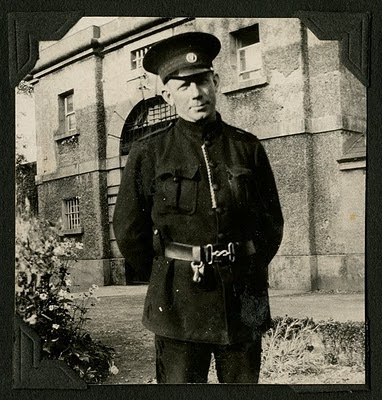 The creator has carefully placed and sequenced the photographs on the pages. None are captioned and only a few have information on the back. I love the movement and atmosphere of the snapshot which depicts a boat trip: the action of the young boy leaping onto the boat; the ladies in white dresses standing on the river bank and the hazy sky. The reverse reads ‘Uncle with fiddle, Dad with bottle of stout.’ Memories of a happy day in the Irish countryside! 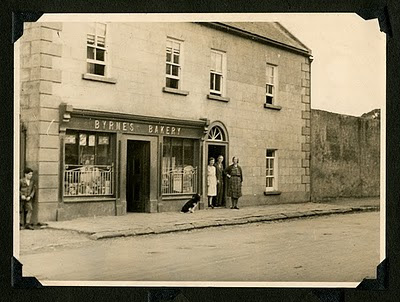 The original Byrne and Nolan families were part of the Catholic Middle class. They ran businesses as evidenced by the photograph of the bakery and took jobs in the newly emerging independent state, for example, the prison warden standing in front of the gaol. 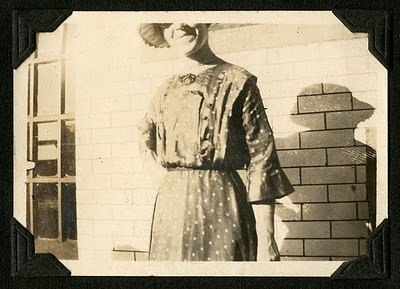 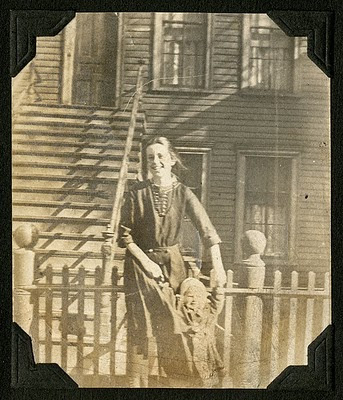 Interspaced between the original photographs are images cut from magazines, chromolithographic scraps and an occasional poem. There are a wide variety of photographic formats including snapshots, tintypes, studio portraits and photo booth pictures. The tintype was not popular in Ireland and the one in this album may originate from an earlier generation of emigrants to the United States. The gold-painted watch fob is a nice touch. 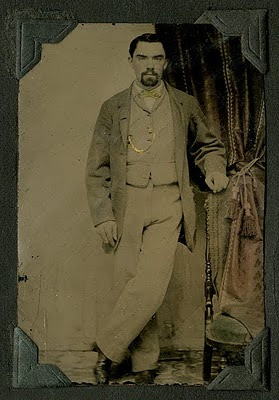 It is immediately obvious which of the pages originate in the United States as the clothes, the light and the building types are very different to those in Ireland. Wooden houses, porches and saloon bars contrast with the stone buildings, public houses and small towns in the Irish pages.  The photograph of the children with the wooden guns is definitely taken in America – the brickwork and the clothes are unlike anything found in Ireland. 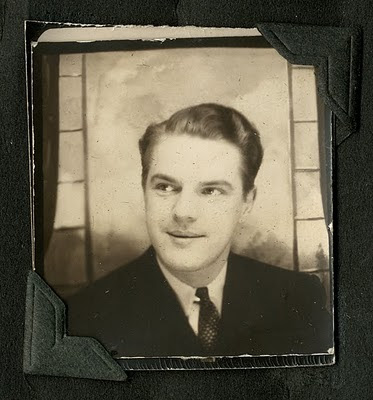 I particularly like the series of images taken in the 1930s showing an older generation of the family seated in their living room. The floral dresses and the piano, which is adorned with photographs, speak of a respectable emigrant family. 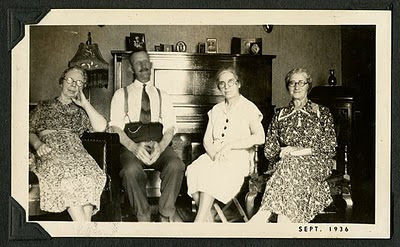 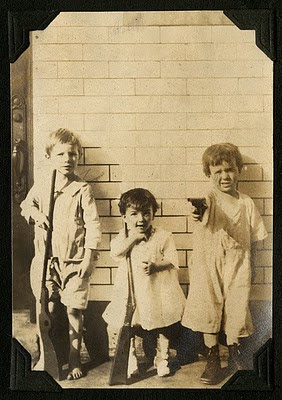 This album appears to demonstrate the transition and absorption of a family into America. One
wonders how it came to leave the family? What happened to subsequent generations? Did the dream turn sour? The places mentioned in the album such as Ely Avenue, New York and St. Joachim’s Church on the South Side of Chicago invoke an Irish-American culture and community that persisted for many decades. The album encapsulates all that I love about vernacular photography:   captivating images which provide a glimpse into a long- gone family’s aspirations and concerns.