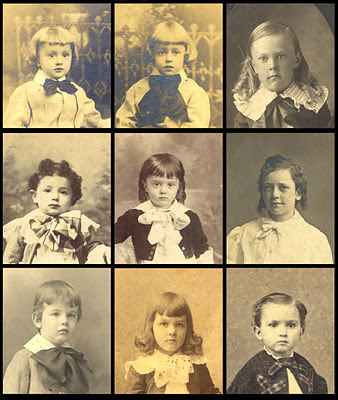 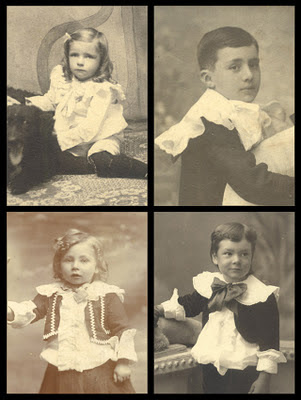 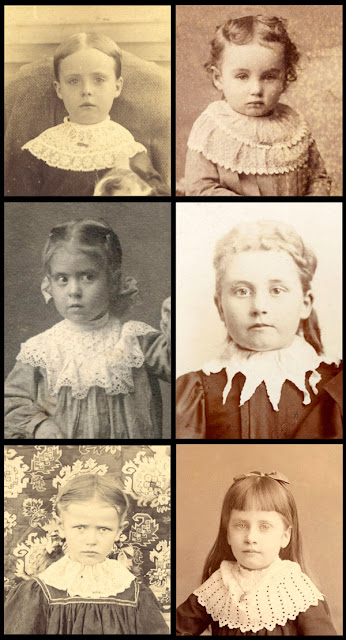 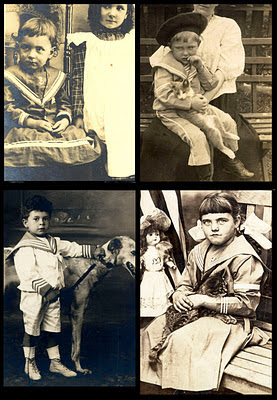 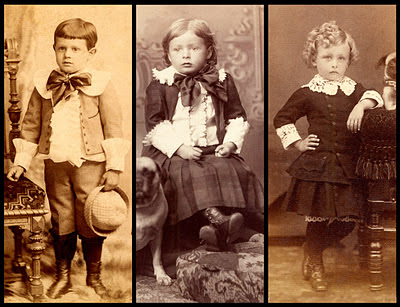 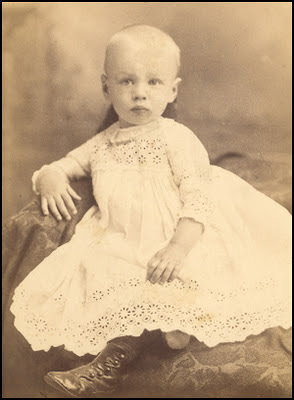 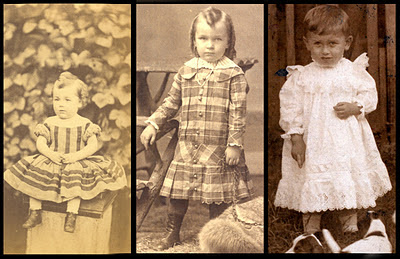 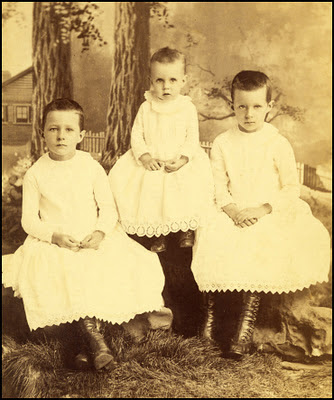 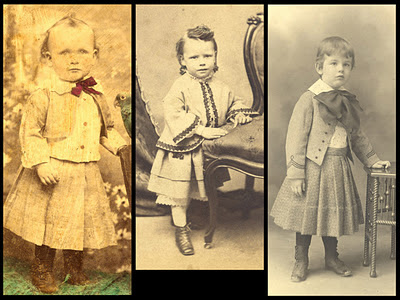 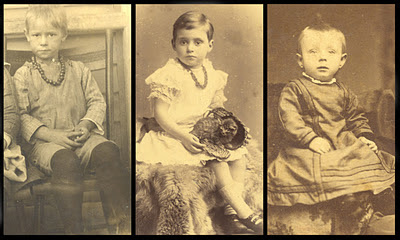 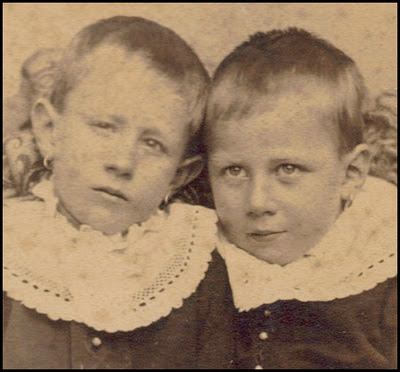 To see Wow! Boy in a Dress, Part I, click here.
Click here for more on Pat Street and other guest bloggers.
Posted by Stacy Waldman at 2:35 PM 25 comments: