WHY WERE THESE PICTURES TAKEN? by JOEL ROTENBERG

There’s really no excuse for being interested in snapshots unless we’re interested in something that only snapshots can give us.
This is why it seems to me that many subject interests mix rather uneasily with snapshots. How is a snapshot of a dog inherently and significantly different from a conventional photo of a dog? But it may be that what we’re really intrigued by is the family dog, in his native habitat. Here we are entering true snapshot territory. Snapshots of the family dog bring us something that doesn’t exist to the same degree outside snapshot photography, certainly not in photography that doesn’t owe a great deal to snapshot photography.


But it’s the formal properties of snapshots that are most attractive to some of us. The sloppiness of snapshots, for example, can only exist in a medium in which almost no one worried about it too much. And that same sloppiness, of course, produced some wonderful things.


What can we do with snapshots that really takes advantage of the form? That’s the collector’s question.


I want to point to a class of snapshots that has no analogue in other kinds of photography. Snapshots were usually taken for a clear and simple purpose--to get a rough-and-ready record of the subject. Nevertheless, there are snapshots whose purpose is fundamentally mysterious. That class is to be distinguished from joke shots, accidents, and arty experiments. Why were these pictures taken? The question goes well beyond the related question “What’s going on here?” And I stress that (unlike “What’s going on here”) it can only arise in snapshots. The same question asked of a mysterious art photo, for example, would have a clear answer: to be mysterious and to be art.

Unlike the cooked-up mysteries of art, these are real mysteries. No one is being cute or deliberately obscure; no one is posing questions at all. We may enjoy these pictures, but we didn’t play a role in why they were made. They weren’t taken with us in mind. If we’re curious about why they were taken, it’s not because we’re wondering about something an artist wants us to wonder about. We’re curious about historical reality--about the actual events represented by the photos themselves. 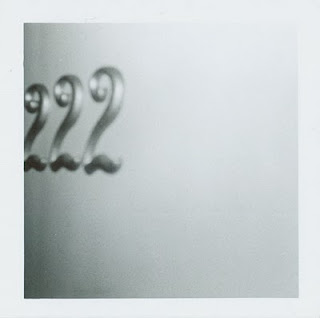 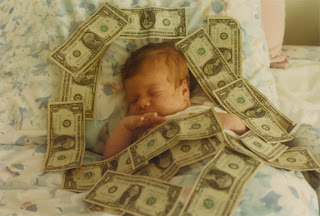 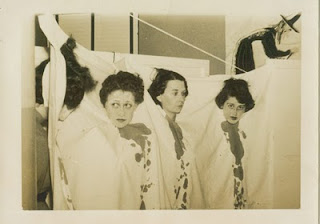 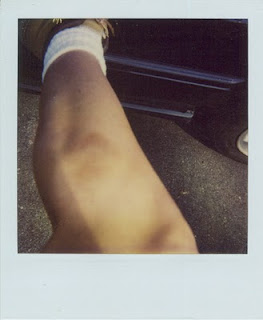 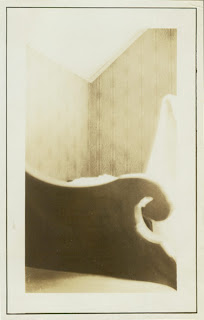 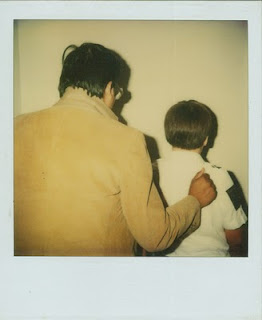 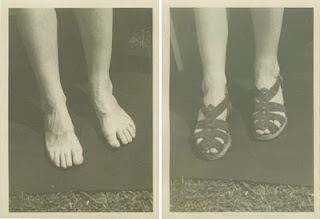 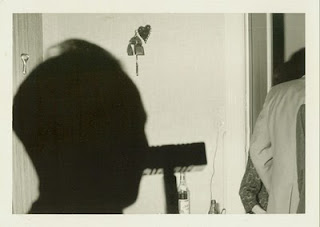 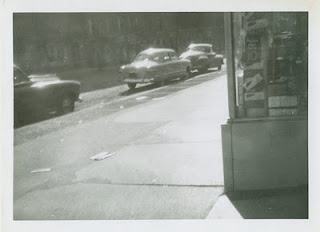 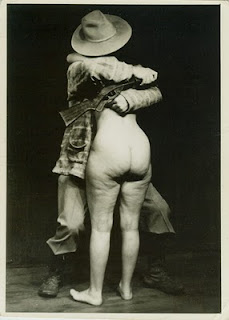 House of Mirth Photos is holding it's first giveway! Win a signed edition of American Photobooth by Nakki Goranin, a  limited edition 17" x 22" poster for the book, or a $25 Gift Certificate to my website www.houseofmirthphotos.com    There will be three winners and the first selected gets first choice, etc.  Here's how to enter:
Choose all three and be entered three times!   Winners will be selected on Thursday, April 8th.   Good luck! 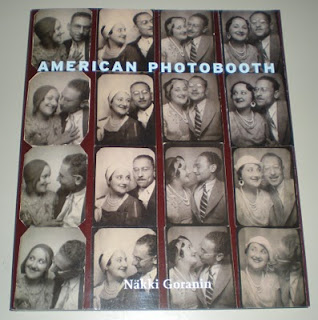 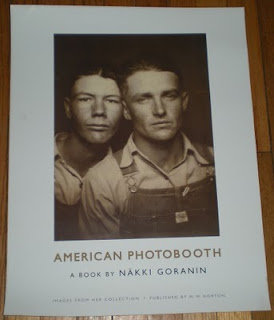 A SEA OF SNAPSHOTS

Craig McNeer recently told me about a video on YouTube, where Fabien Breuvart, in a bit of performance art, dumped garbage bags of anonymous found photos at the entrance of this past November's Paris Photo on opening night. He announced that they were free for the taking and stopped people in their tracks. Many people opted to go through these snapshots, delaying their entrance to view the fine art photography and sip champagne. Just the image of a sea of snapshots gives me goosebumps. Nothing makes me happier than a fresh lot of vintage snaps to sort through...Well, maybe a glass of wine to enjoy while I’m doing so. I started googling for more information on this event and found several other blog posts, in which some people called these snapshots "worthless." Whatever Breuvart’s intention was in this display, it certainly gets one thinking. Art is in the eye of the beholder and it is certainly true that "one man’s trash is another man’s treasure." I’ll take these treasures any day of the week.
Posted by Stacy Waldman at 8:52 AM No comments: