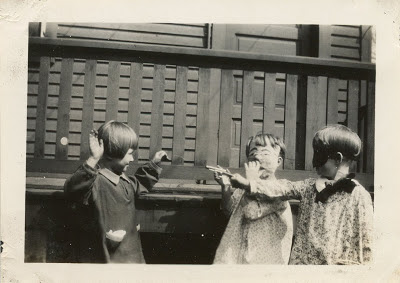 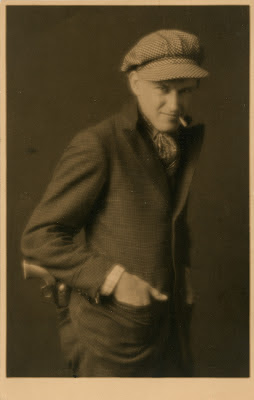 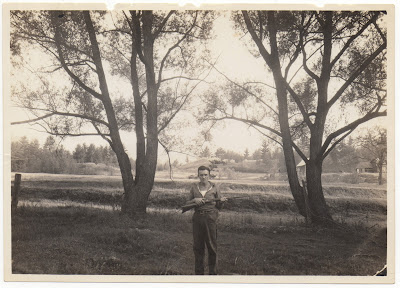 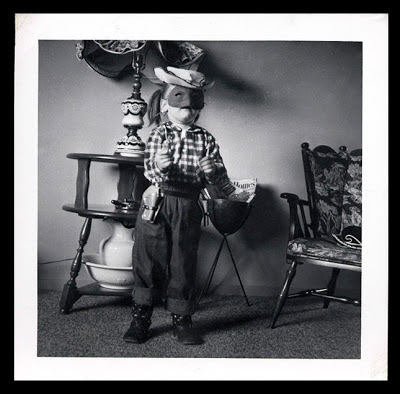 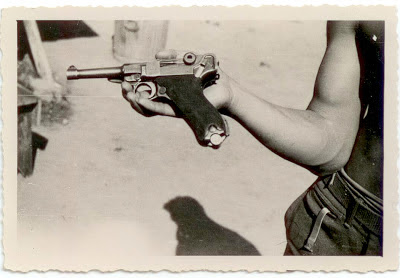 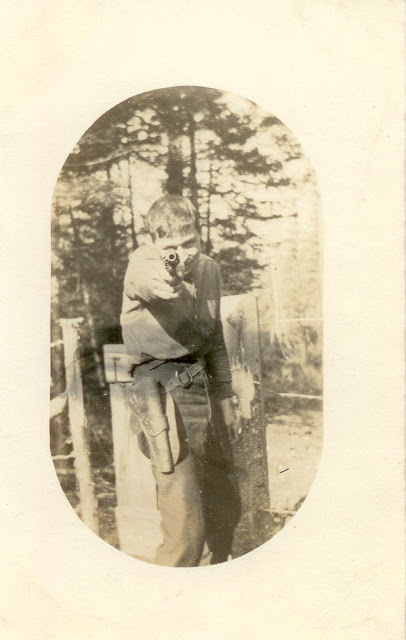 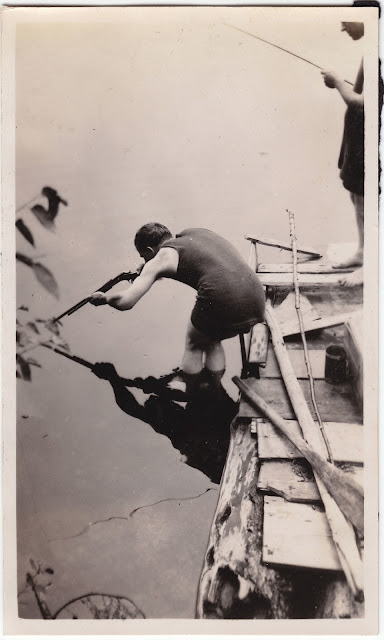 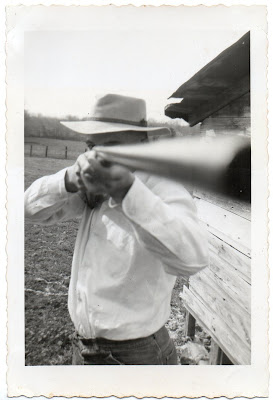 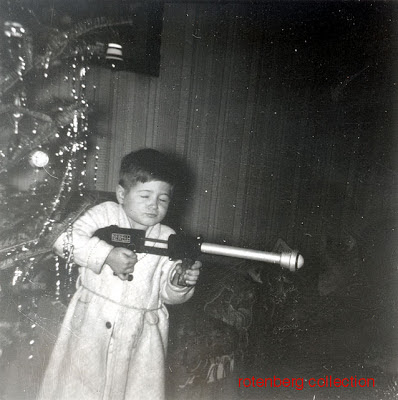 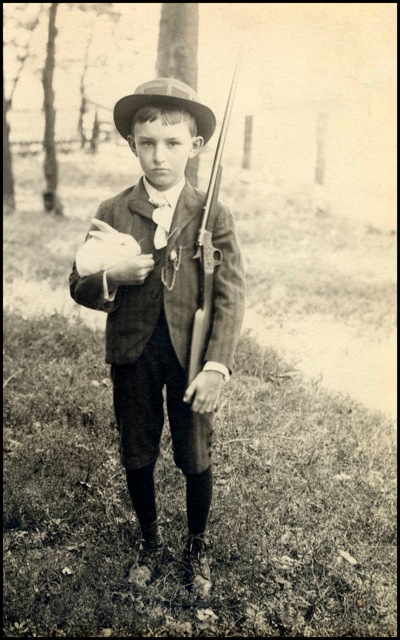 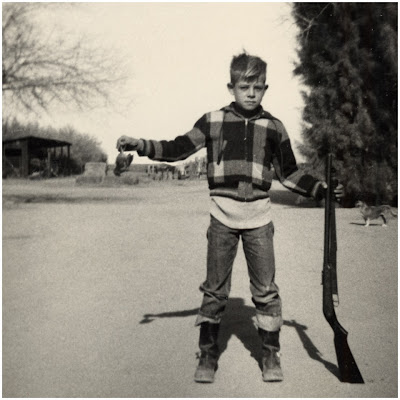 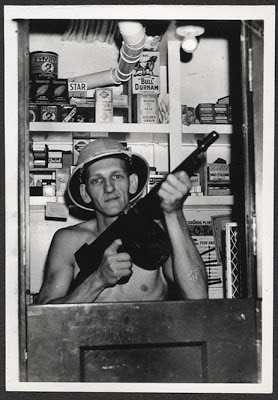 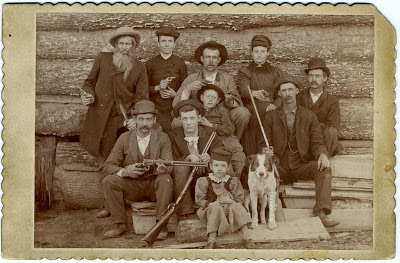 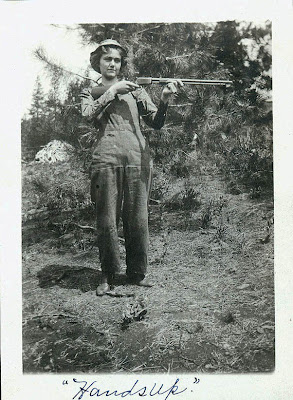 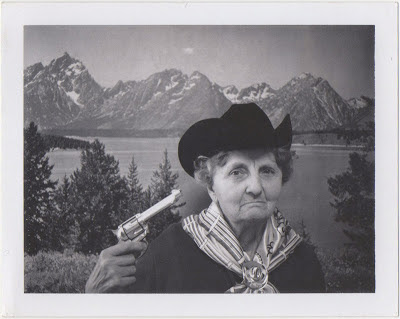 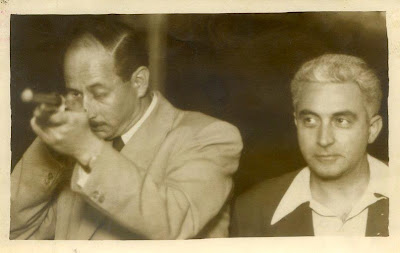 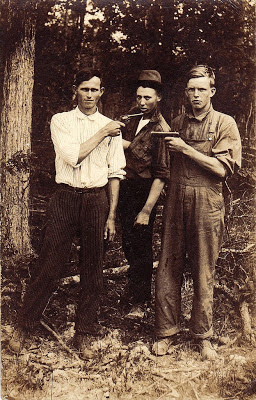 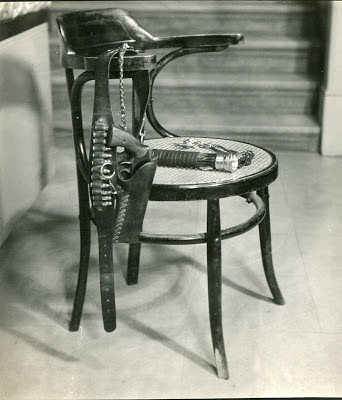 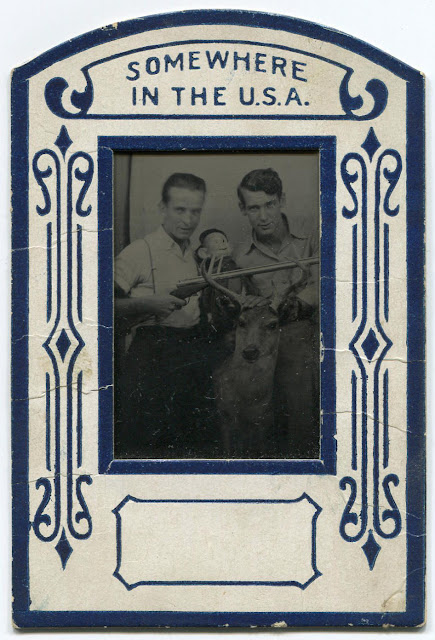 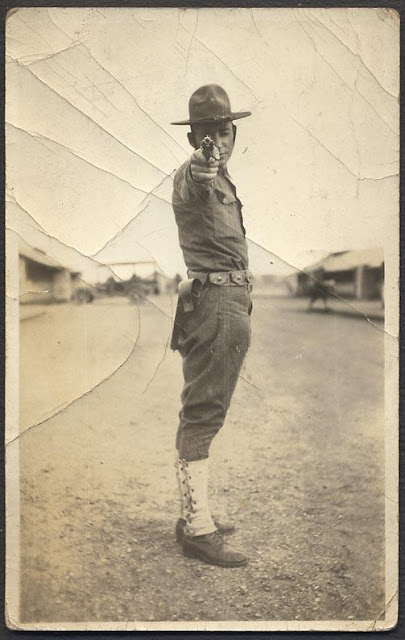 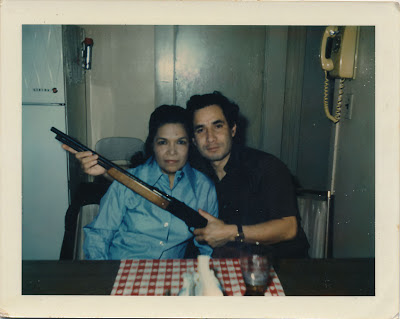 Jim Radke
Posted by Stacy Waldman at 2:54 PM No comments: