I asked a few collectors to share a new acquisition and and say why they like it.  Upon looking at the photos, it seems to me that no explanation is needed, but I've included them anyway.  Have an idea for a new blog post?  Please share it with me. 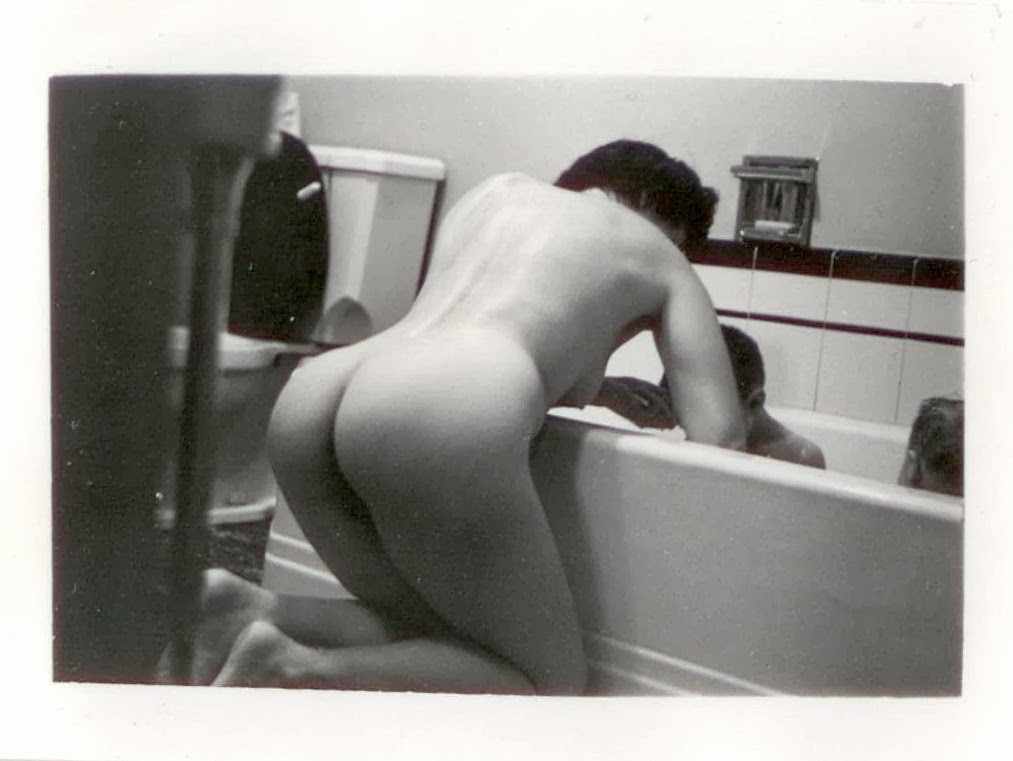 The facelessness of the mother and child and the invisible father behind the lens set a wonderful stage. Angle, contrast, and composition enhance the photograph.  But, most importantly, memory informs this image for me. 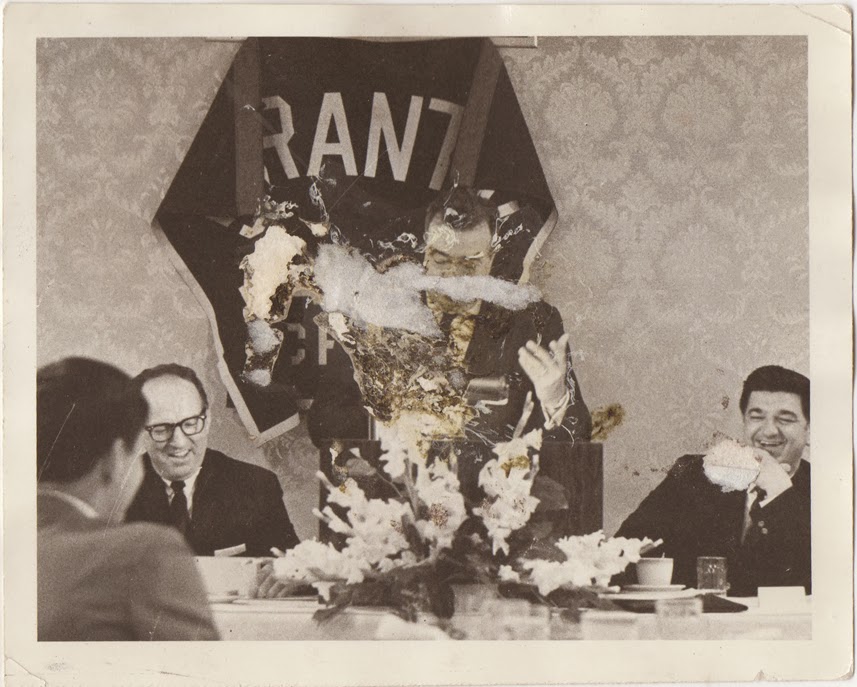 Sometimes verbal material in a photo strikes the eye as a sort of comment. Here the surface crud (which looks like bird shit but unfortunately doesn’t seem to be) adds another layer: it comes across as a visual image of the word and strengthens its comment on the action. Effectively it’s like the action lines or “stink” wiggles in a comic panel. I know just what this garbagy ranter feels like! Probably his listeners are just embarrassed or pretending to be amused. 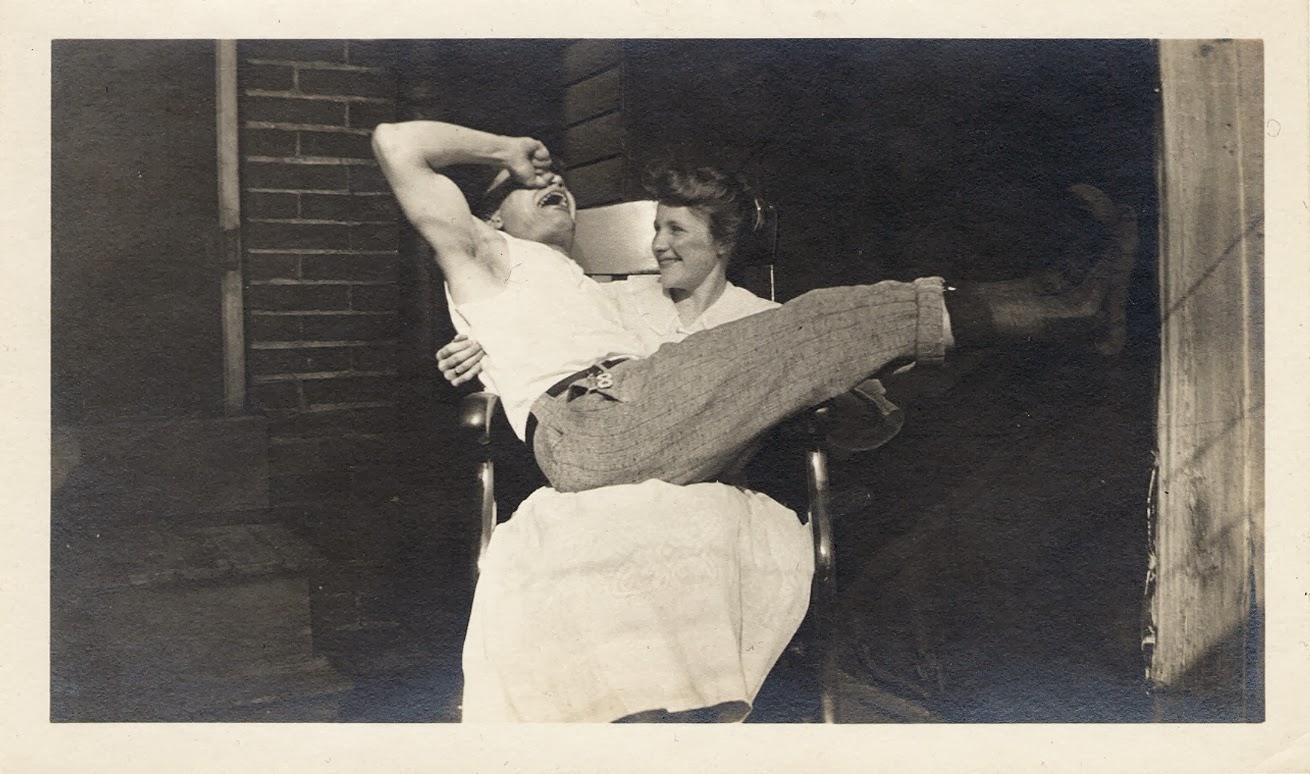 I came across this little snap drama recently, and as always, realized it could be the fodder for dozens of stories. I'm not quite ready to make up a list of possible grievances for our crying man, (maybe his shirts got lost at the cleaners), but I do know that these recorded moments are a rare treat for a dedicated snap diver. 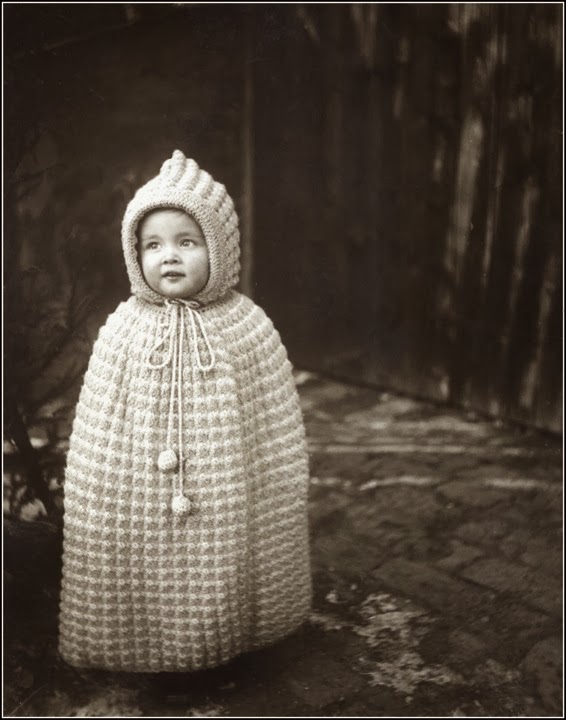 This is a recent purchase that I couldn't justify because it doesn't fit into any of my main collection categories, but somehow I needed to have it. It makes me think of fairy tales — maybe because of the hood and the "forest."   Or maybe because of the child's wondering look. Also, the focus/clarity of the crocheting is quite amazing, and the little garment looks a lot like a tea cosy. 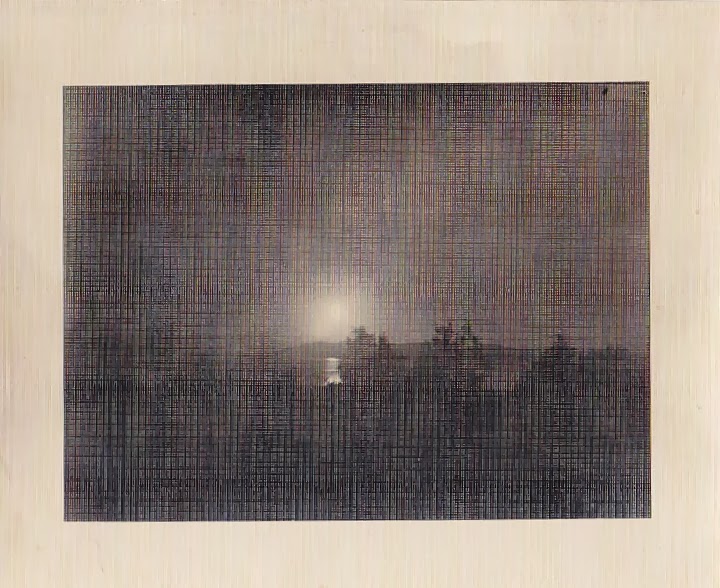 I'm very interested in the time(seconds) a photographer takes between seeing what's in front of him, composing the image in the viewfinder, and finally releasing the shutter... It's now etched onto the film plane and one's memory.

Now, which paper to use? How big to enlarge it to recreate this feeling?

Something magical is happening here just because of the paper.

It's just a simple sunset over a lake landscape, right?
But the paper tells another story. It's as if we are seeing it through a screened hotel window.  Thinking we did make  the right decision - getting the room with a view. 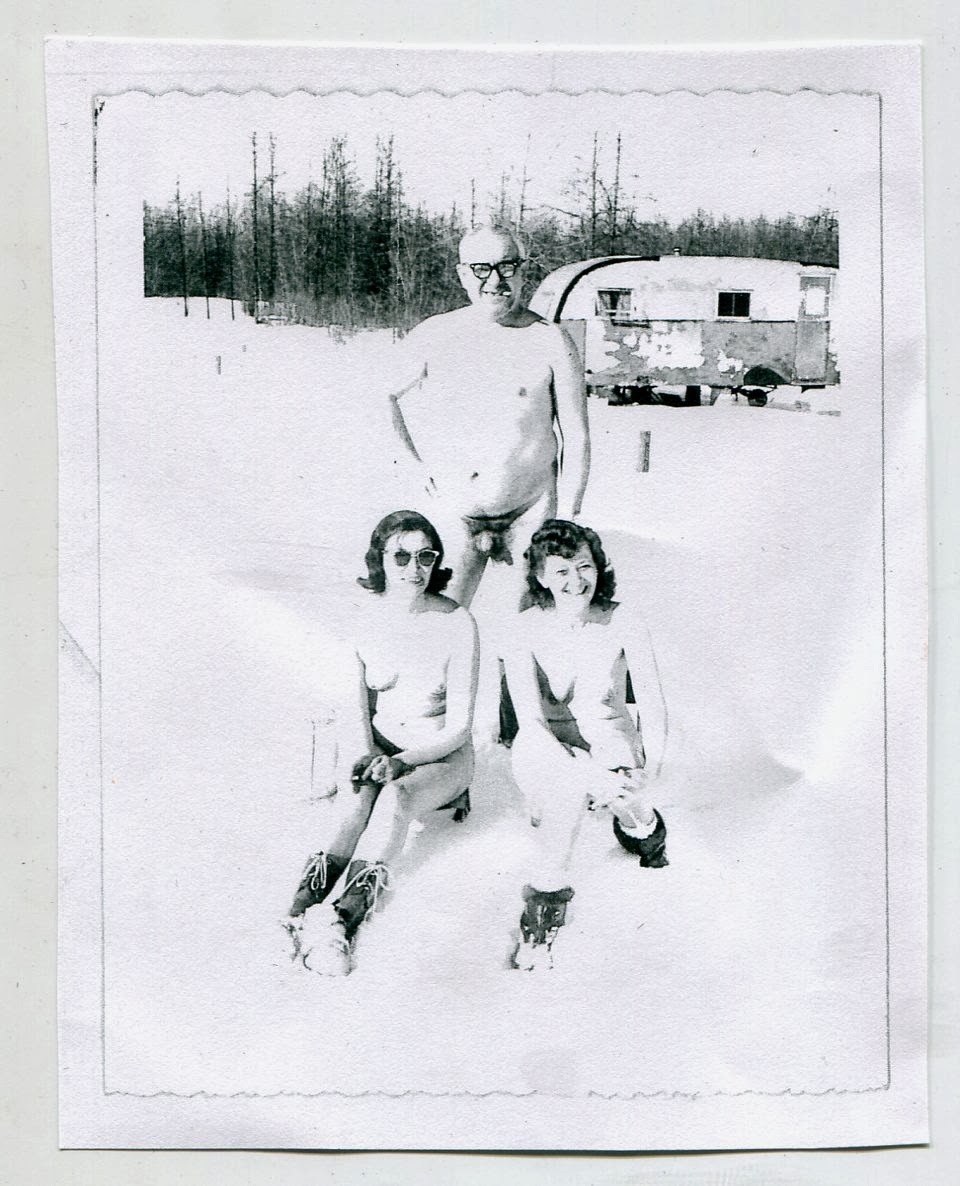 A mirthful photo for the House of Mirth blog. 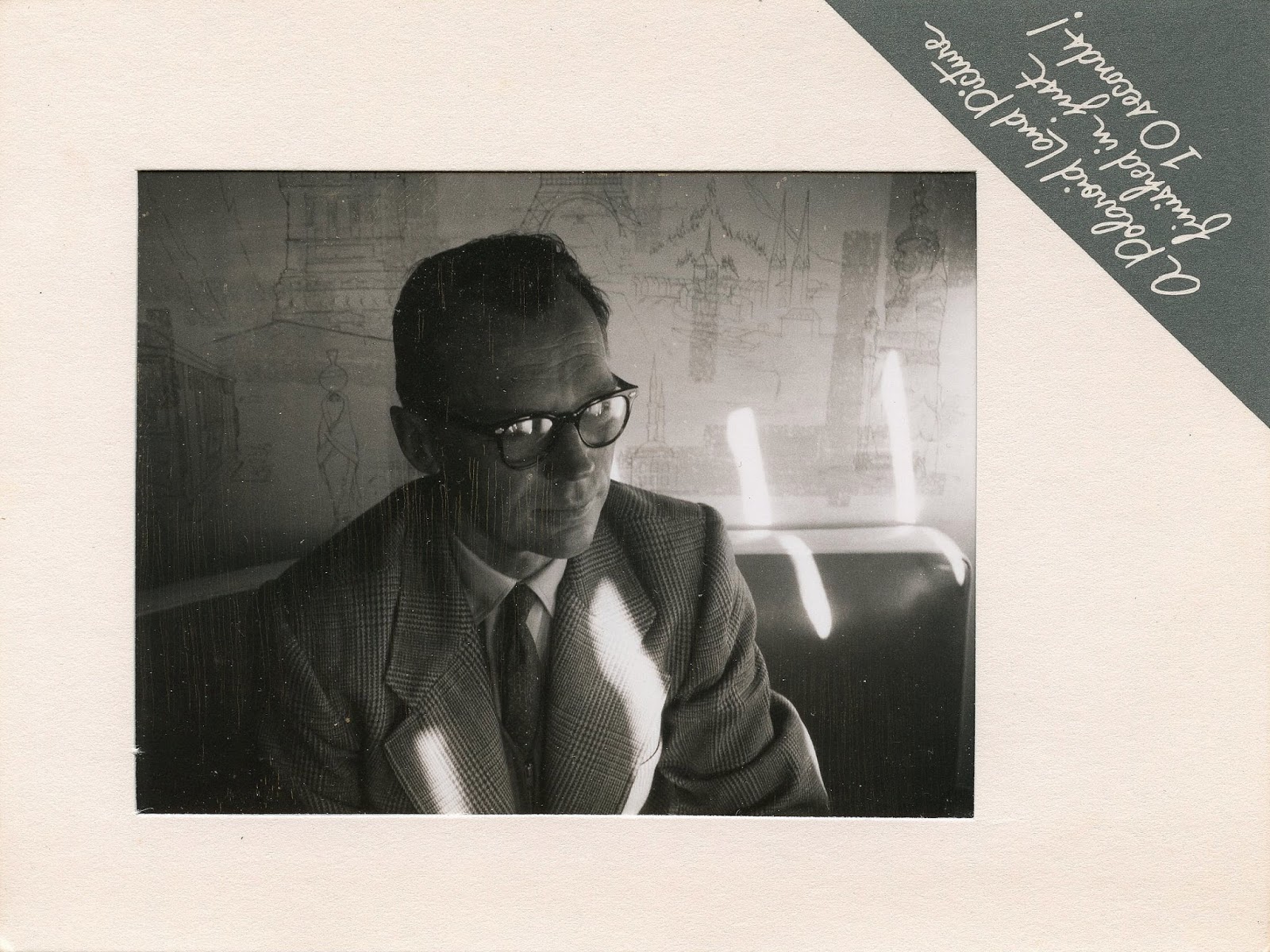 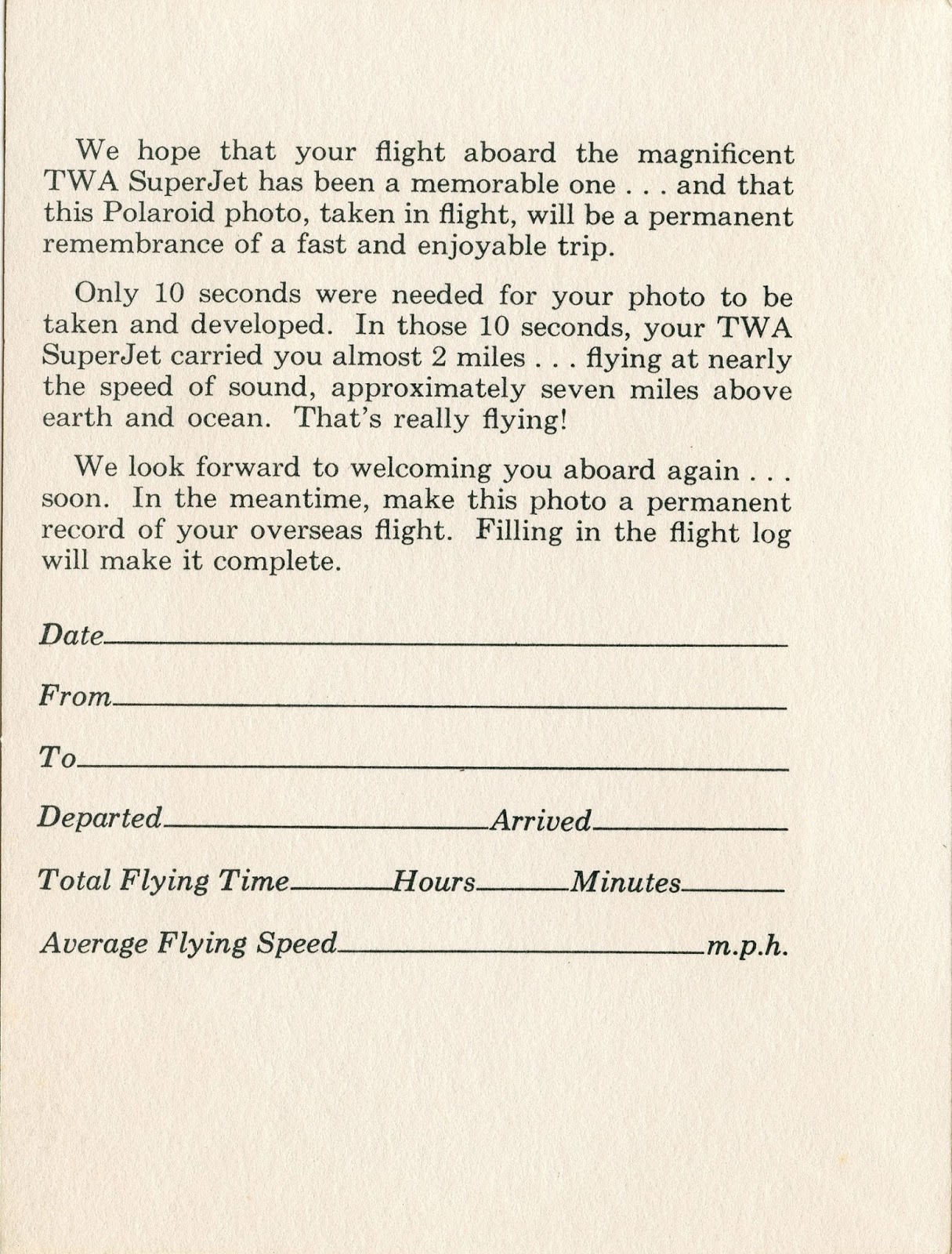 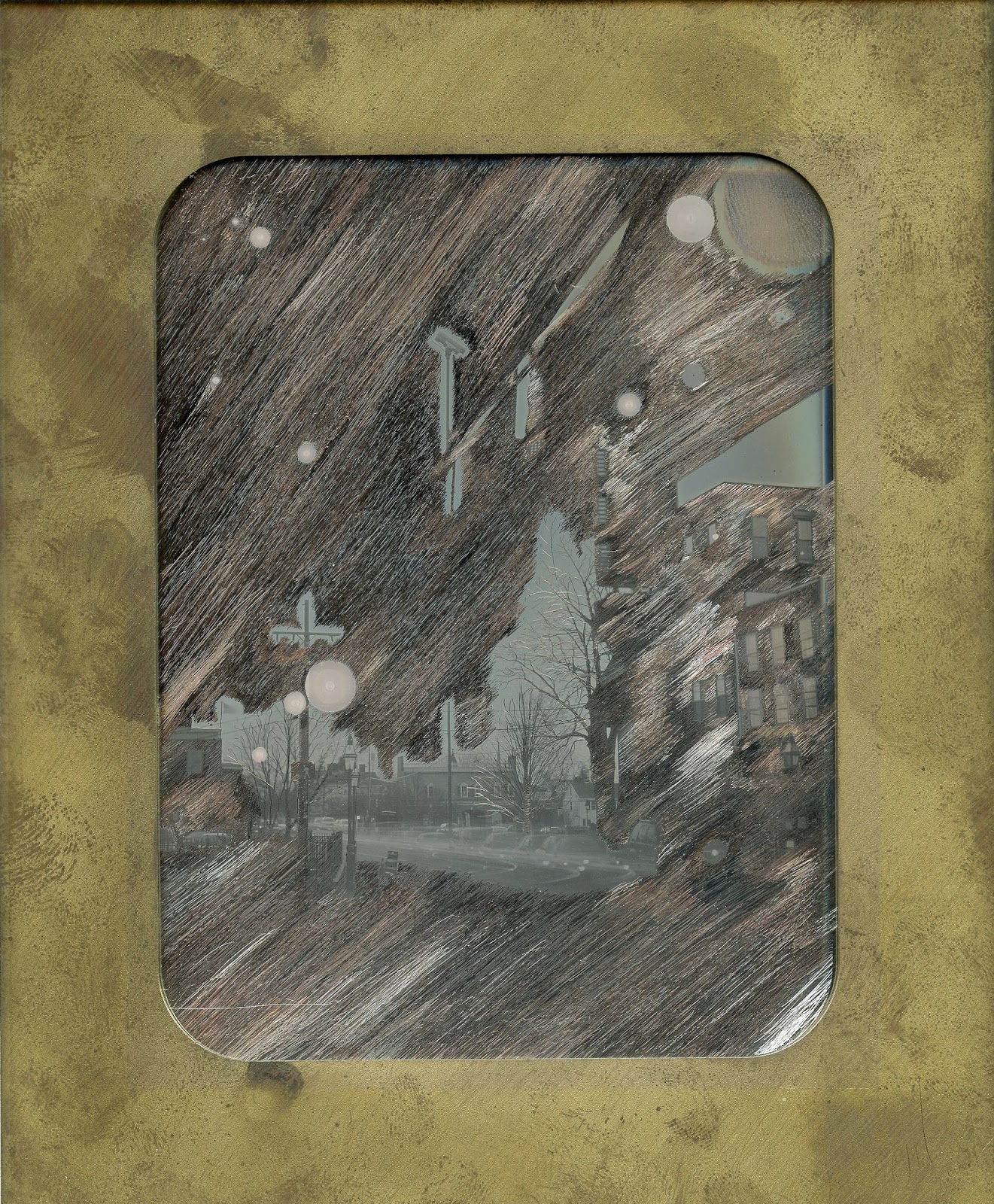 The Polaroid was taken on a TWA jet in April 1962 and came with 3 others of the same guy. Each is in a little folder.

The dag measures 4 x 5 and was finished in April 2013. It is a modern daguerreotype by Casey Waters that had an "Invasion of Mercury" spots. He decided to do something a little bit different with it. The scan is an approximation. In hand, the piece has a more uniformly silver tone. 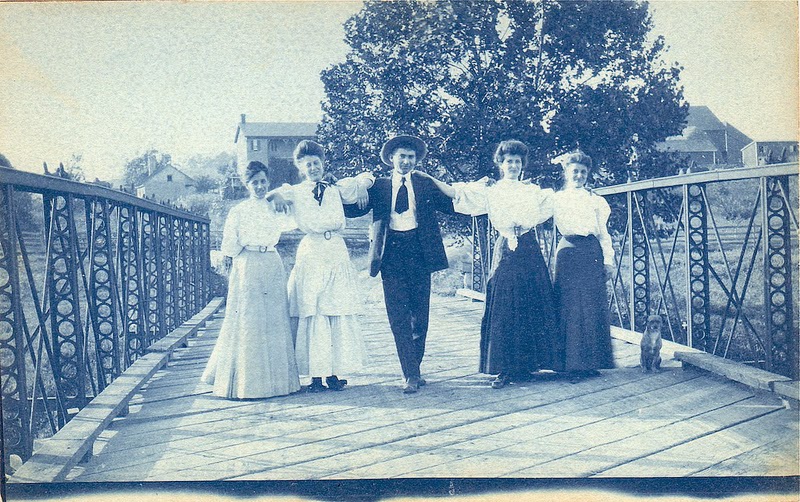 I love coming across photos that unequivocally evoke a particular era, and I think this cyanotype has that quality in spades. For one it’s a cyanotype, a photo process that saw its heyday during the 1890s and the first decade of the 20th century. Then there is the image of happy Edwardian daytrippers (including the dog!) whose seemingly sunny E.M. Forster world, we know with hindsight, would soon be overtaken and lost forever in the storm of World War One.