IT'S A SNAP! CATALOG OF SNAPSHOTS FROM 23 DIFFERENT COLLECTORS AVAILABLE NOW

It's a Snap! was a group show of found snapshots from 23 different collectors throughout the United States.  They include:

The show was curated by Stacy Waldman, and includes some photos from her collection as well.

It's a Snap! catalog, now available on Blurb.

IT'S A SNAP! PANEL DISCUSSION OF SNAPSHOTS

In conjunction with the "It's a Snap!" show, Kristen Gresh, a curator at Museum of Fine Arts, Boston, moderated a panel discussion with some of the participating collectors.

Kristen Gresh is Estrellita and Yousuf Karsh Assistant Curator of Photographs at the Museum of Fine Arts, Boston.

“It’s a Snap!” Is a show of anonymous snapshots from the collections of some of the most prominent collectors of found photos in the US. Feb 2-28. Gallery hours: Mon, Weds, Fri, 12-5pm

It's a Snap at MAP from Easthampton Media on Vimeo. 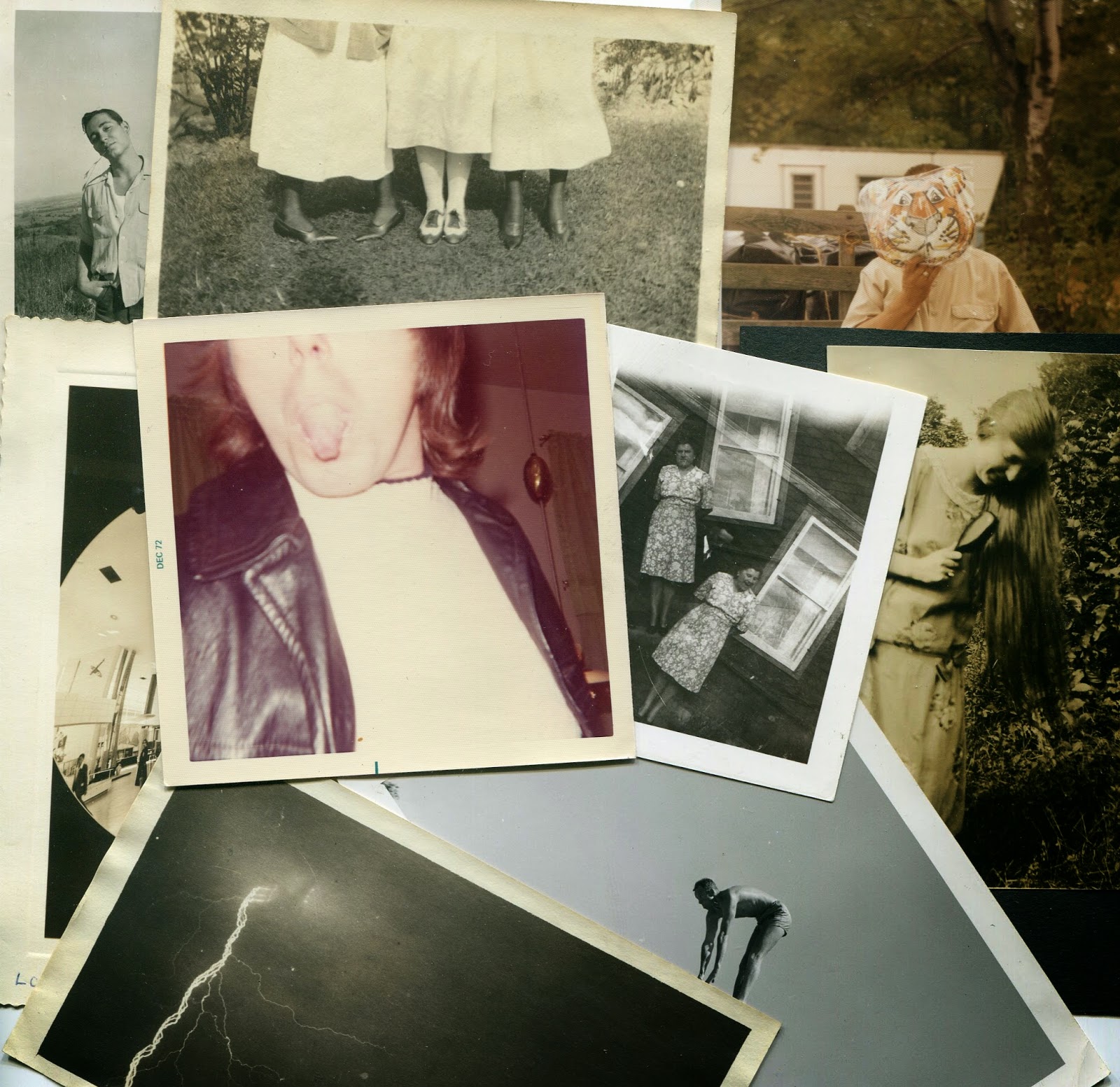