If you Google “Sketchy Bunnies” you will find a lot of blogs with ironic Easter Bunny photos. There is much humor to be found via adults in bunny costumes unintentionally scaring children. Easter and the Easter Bunny have come a long way to get to this point. Easter started as a pagan (Saxon) springtime holiday celebrating regrowth and fertility. Bunnies and eggs were obvious signs of fertility. Over time, Christian missionaries merged it into the observance of the Resurrection of Christ. German immigrants in Pennsylvania are credited with creating what has now become the Easter tradition of baskets, dyed eggs and chocolate bunnies.
I have been collecting what I call “Sketchy Bunny” photos for a few years. I find it odd how furry, cute bunnies can become unsettling when transformed into a child's costume or into dolls.  Something is lost in translation when they become bipeds with long, perky ears.

When the costume is combined with an odd pose or odd expression, there is a sketchy aspect to it all: 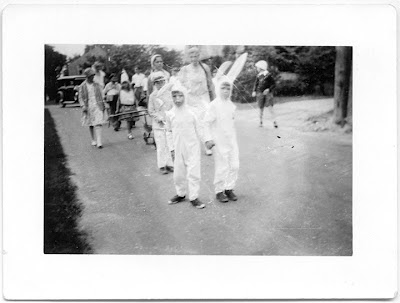 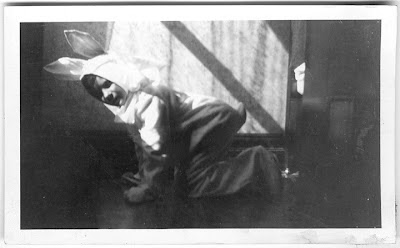 Perhaps the barrenness of outdoors at Easter also adds to the grimness: 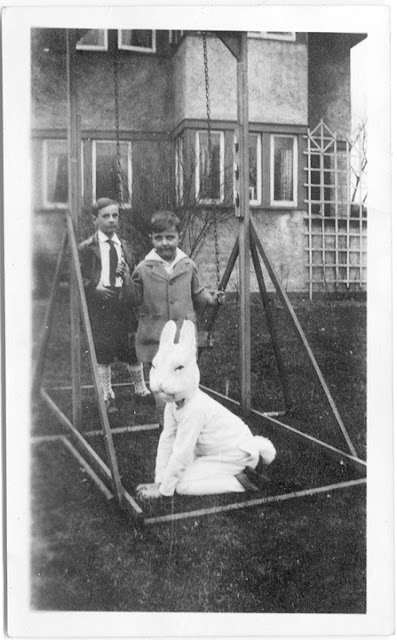 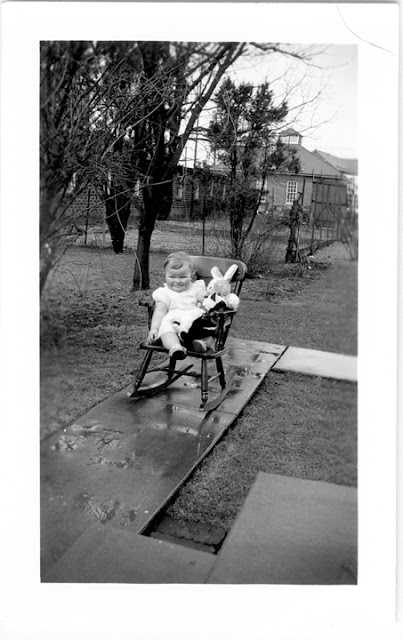 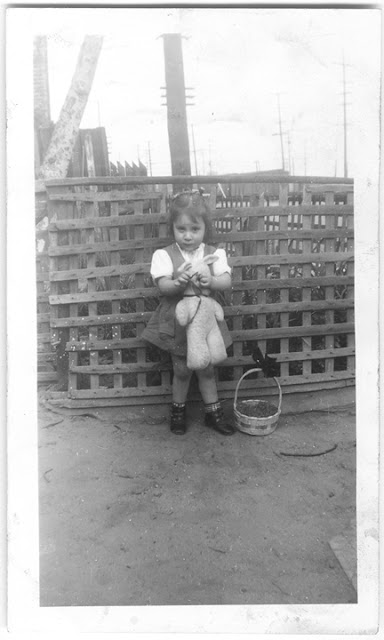 And why not throw in Popeye and harsh flash for good measure: 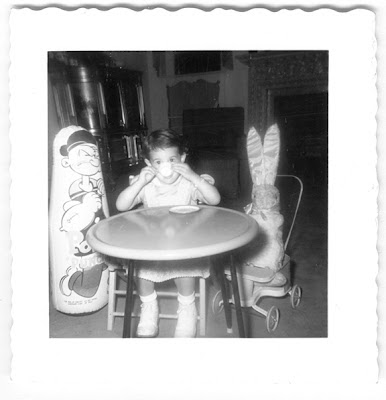 And here is one which has a real creepy vibe, but I can't figure out how it was created. I assume it was an accidental composition. Any thoughts are welcome! 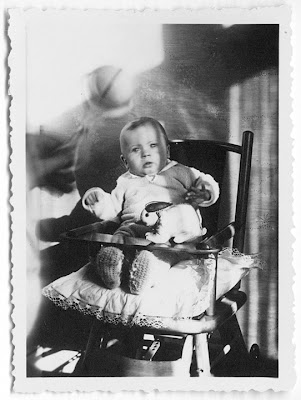 And Halloween seems to be the best way to exploit the creepiness. Perhaps that's where the modern day Sketchy Easter Bunny belongs. 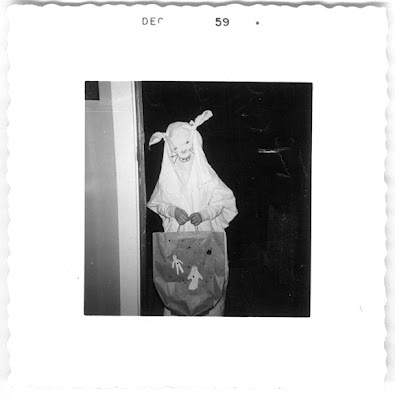 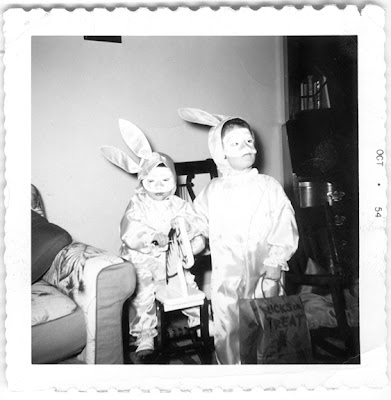 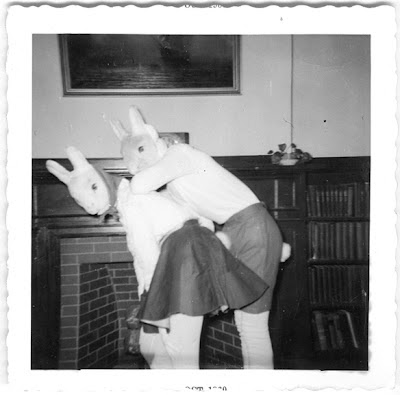 Posted by Stacy Waldman at 4:48 AM No comments: