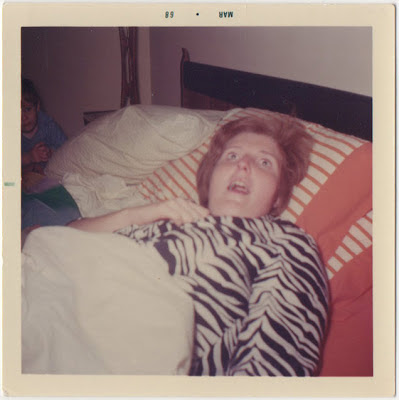 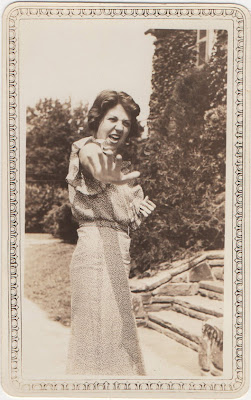 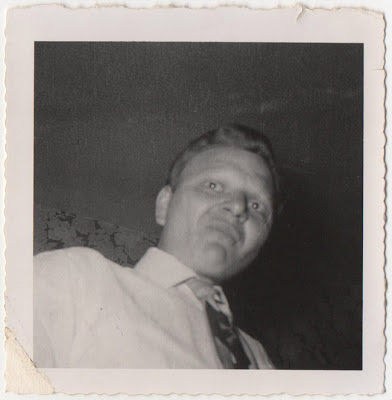 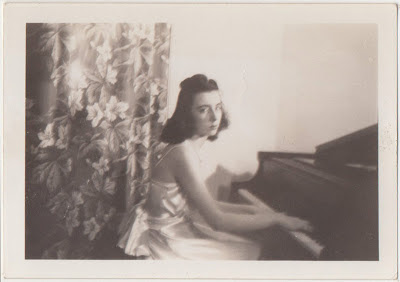 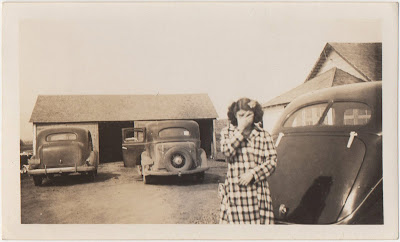 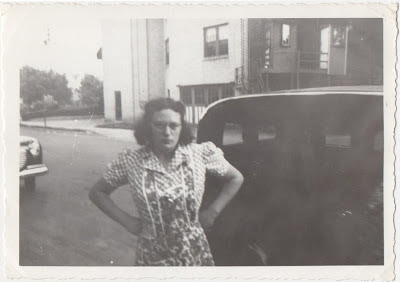 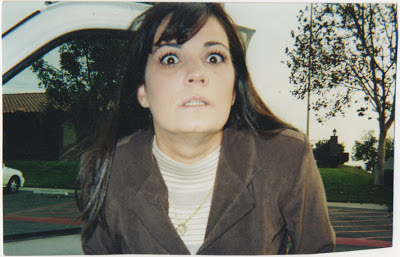 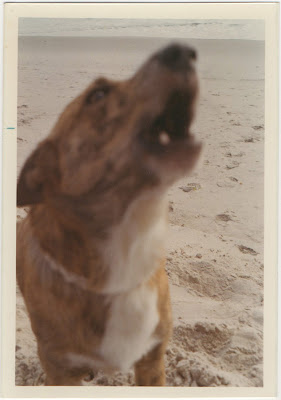 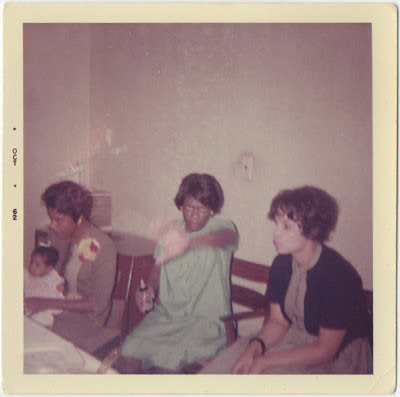 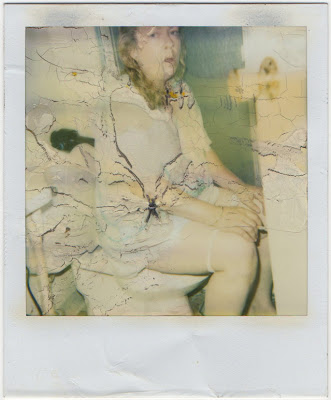 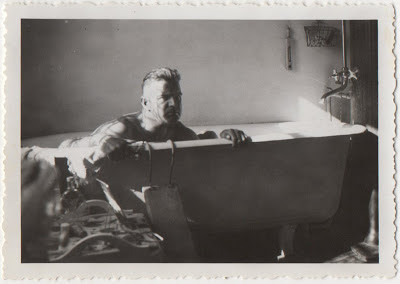 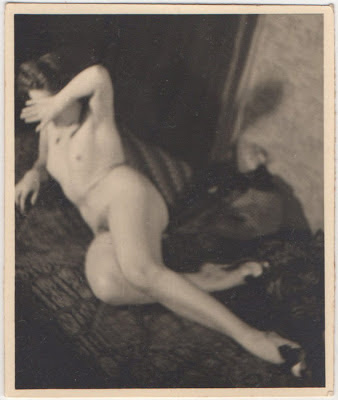 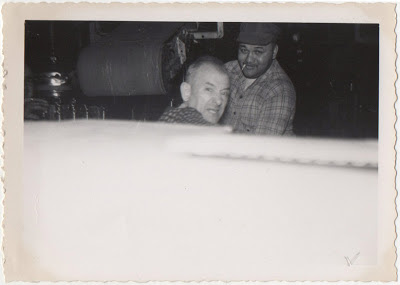 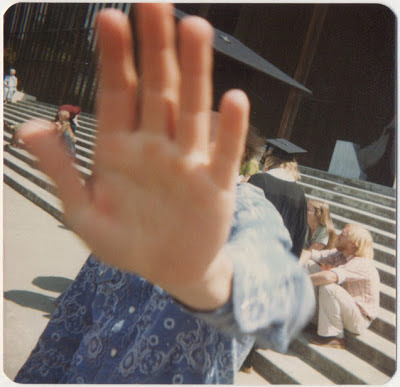 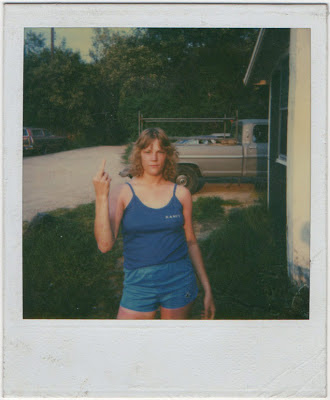 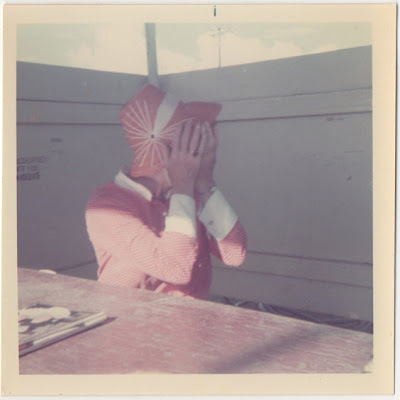 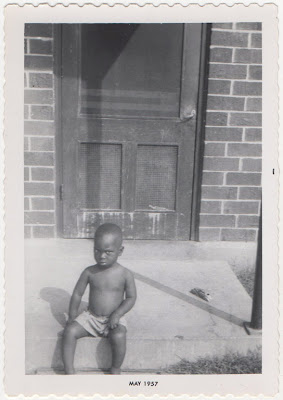 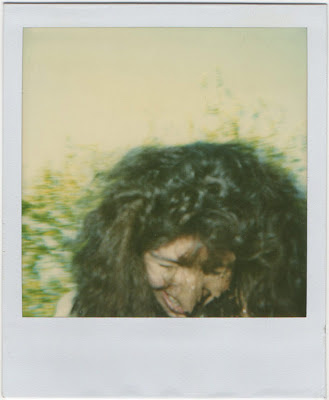 Joel Rotenberg
The Art of the Snapshot?
Posted by Stacy Waldman at 1:40 PM 2 comments: