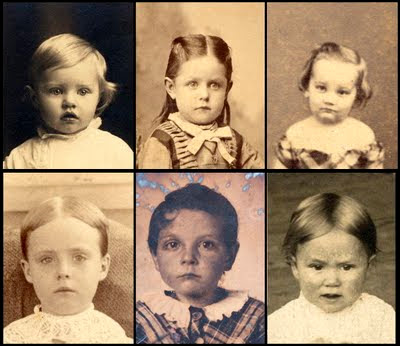 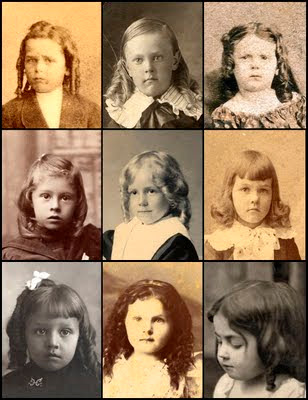 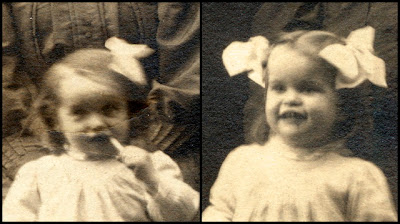 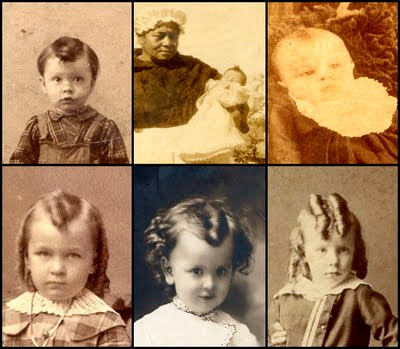 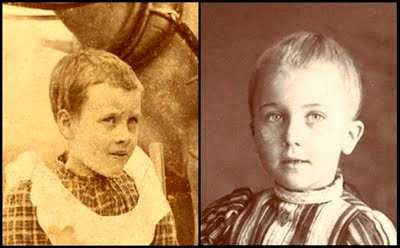 Coming soon:  How to tell gender by clothes.
For more information on Pat Street, click here
Posted by Stacy Waldman at 4:03 PM 13 comments: