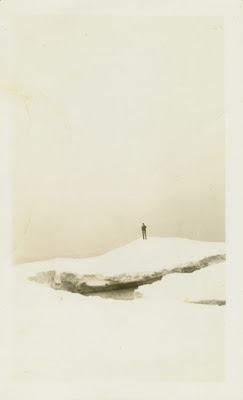 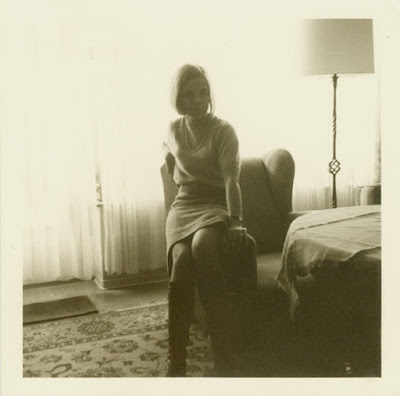 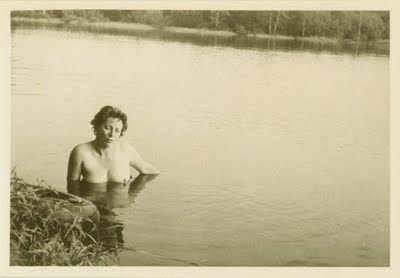 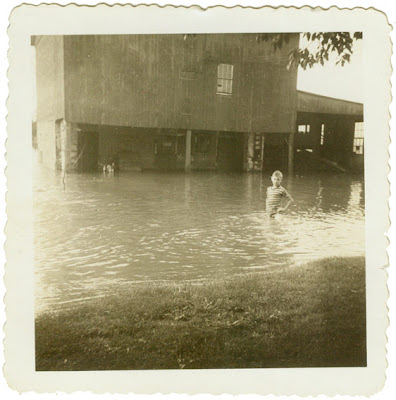 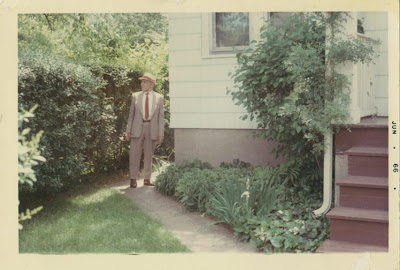 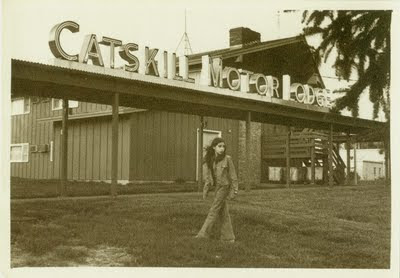 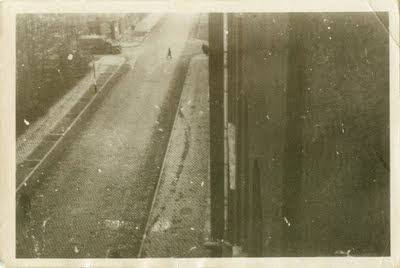 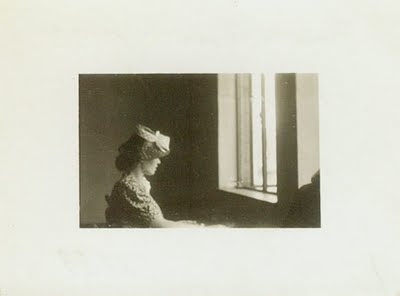 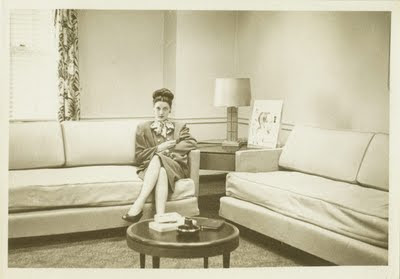 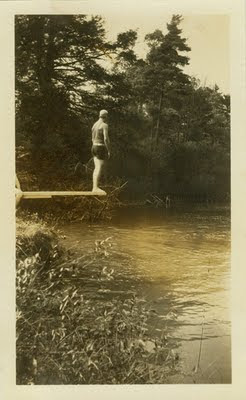 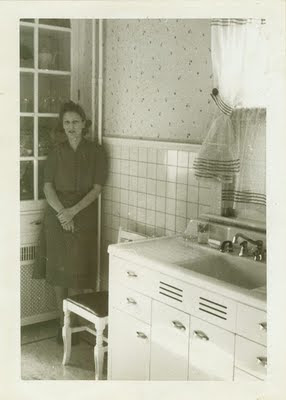 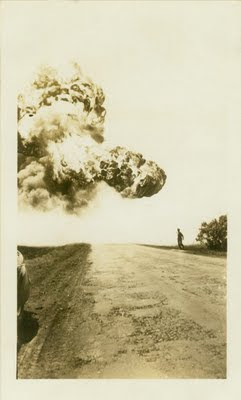 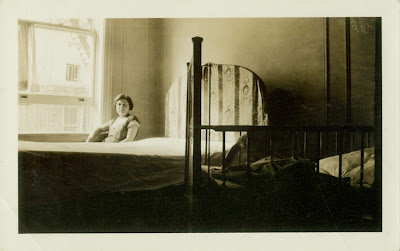 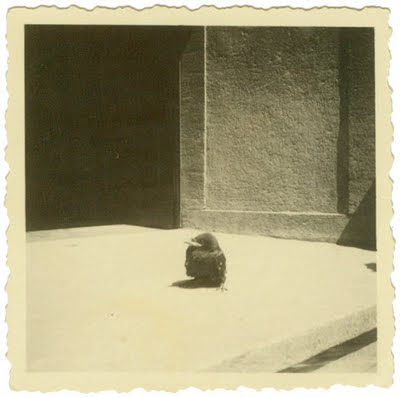 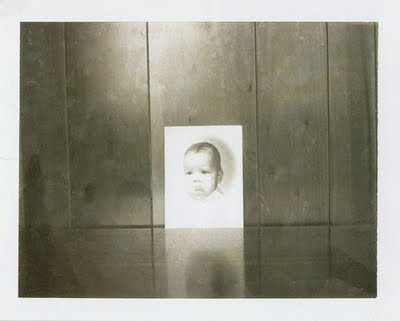 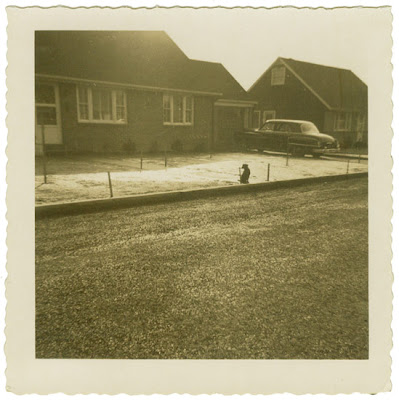 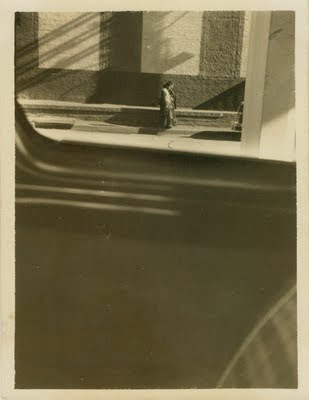 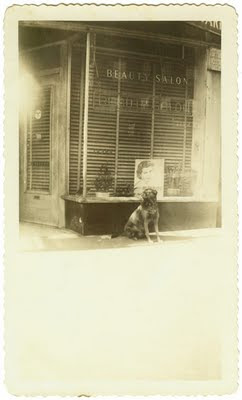 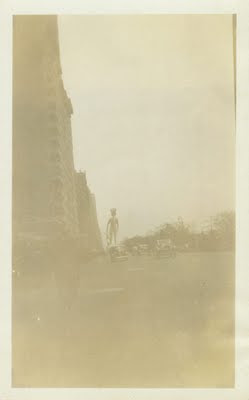 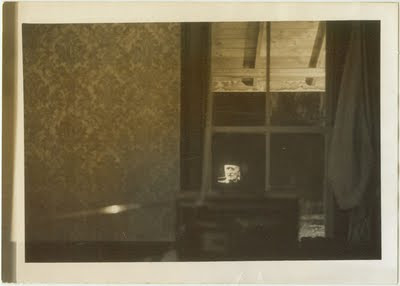 For more information on Joel Rotenberg, and other guest bloggers, click here.
Posted by Stacy Waldman at 12:41 PM 4 comments: