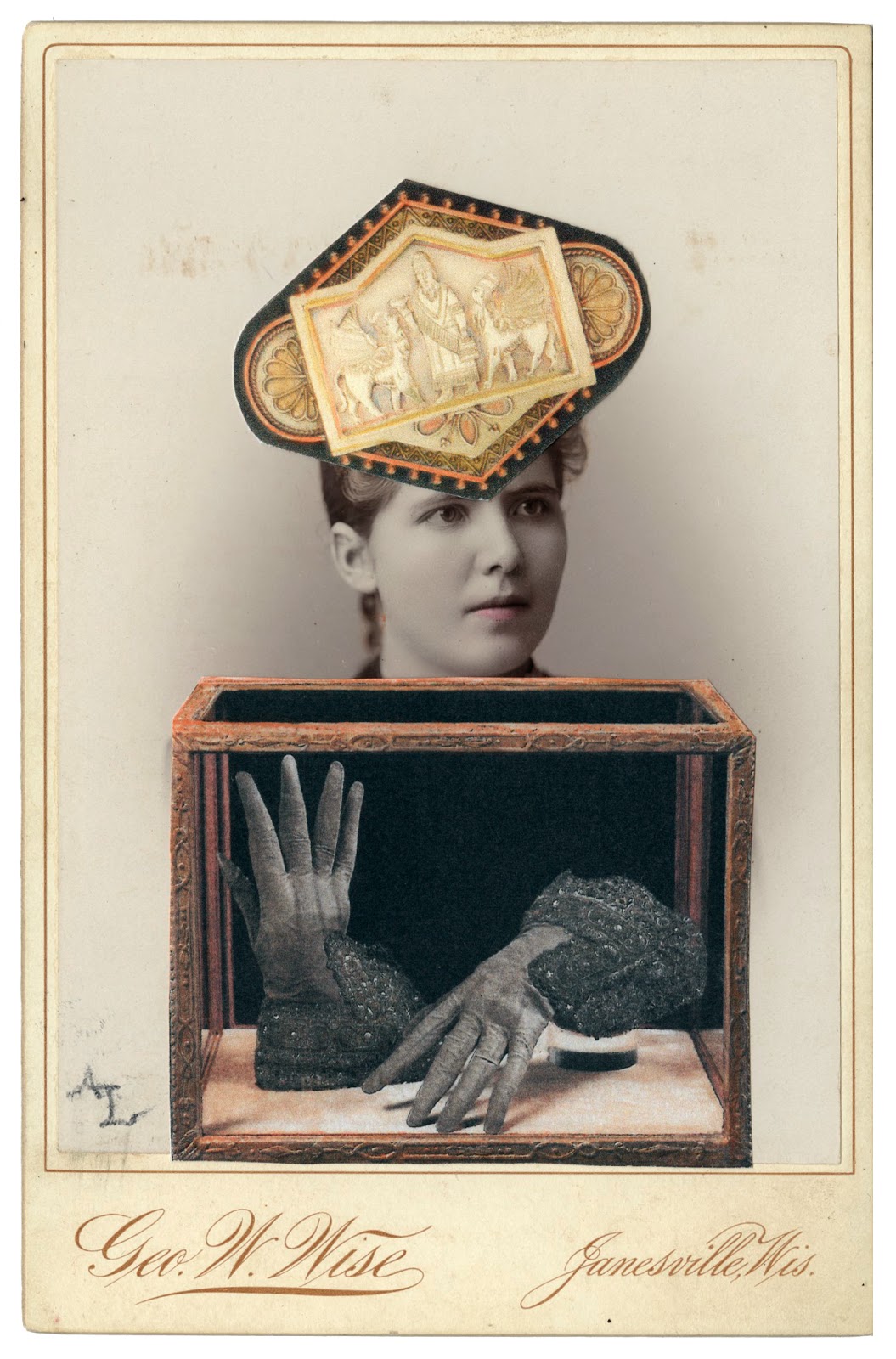 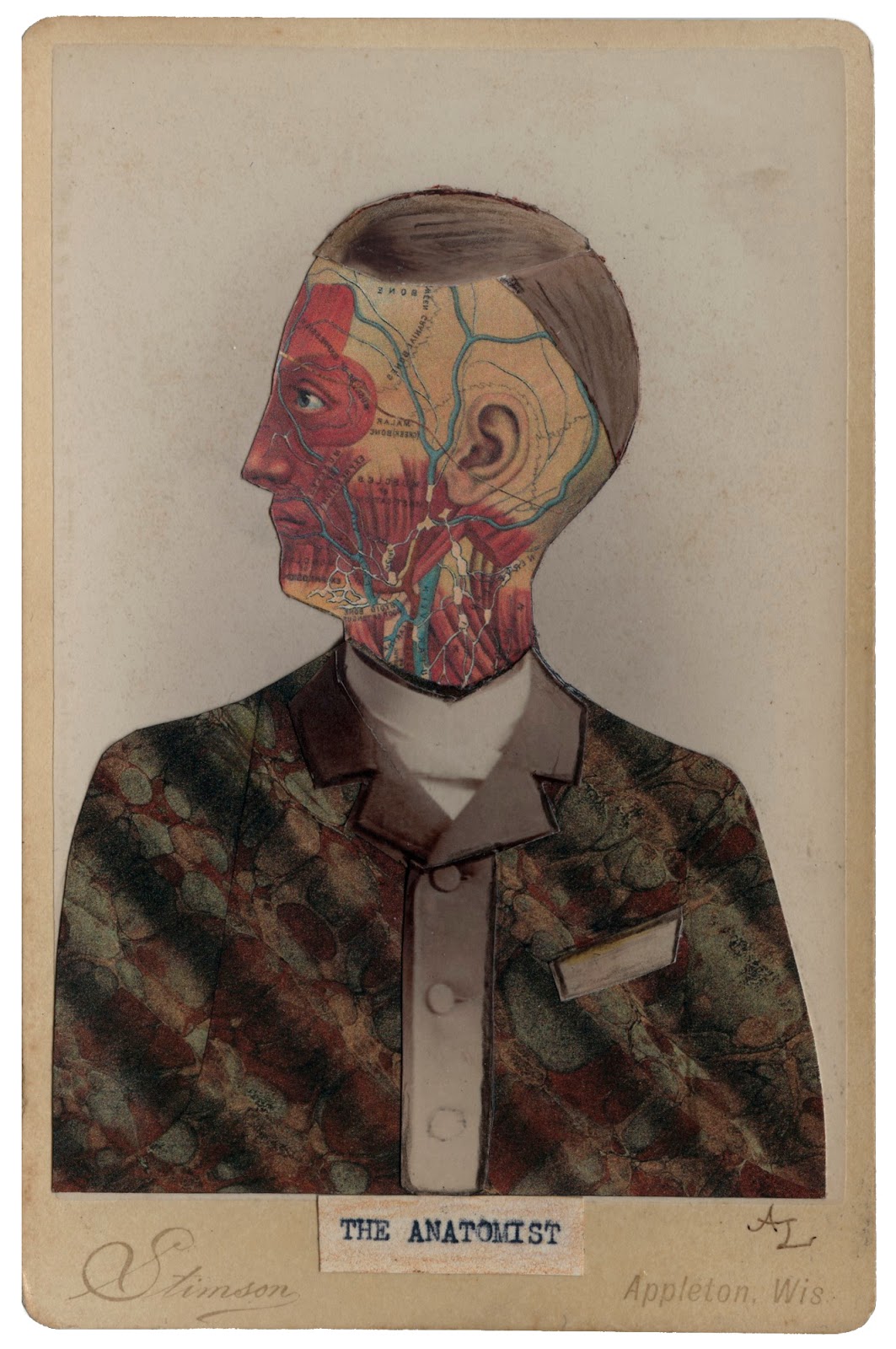 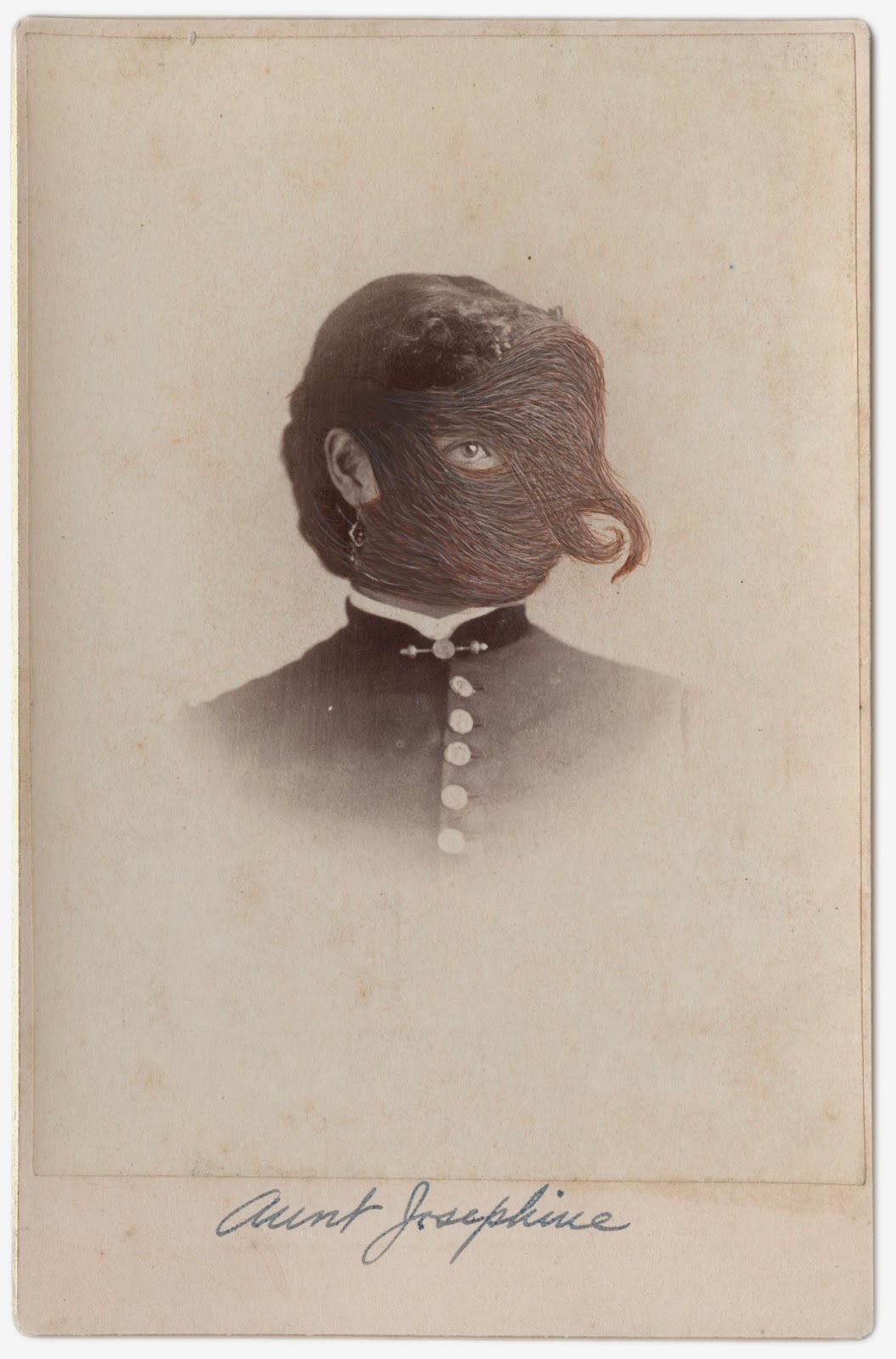 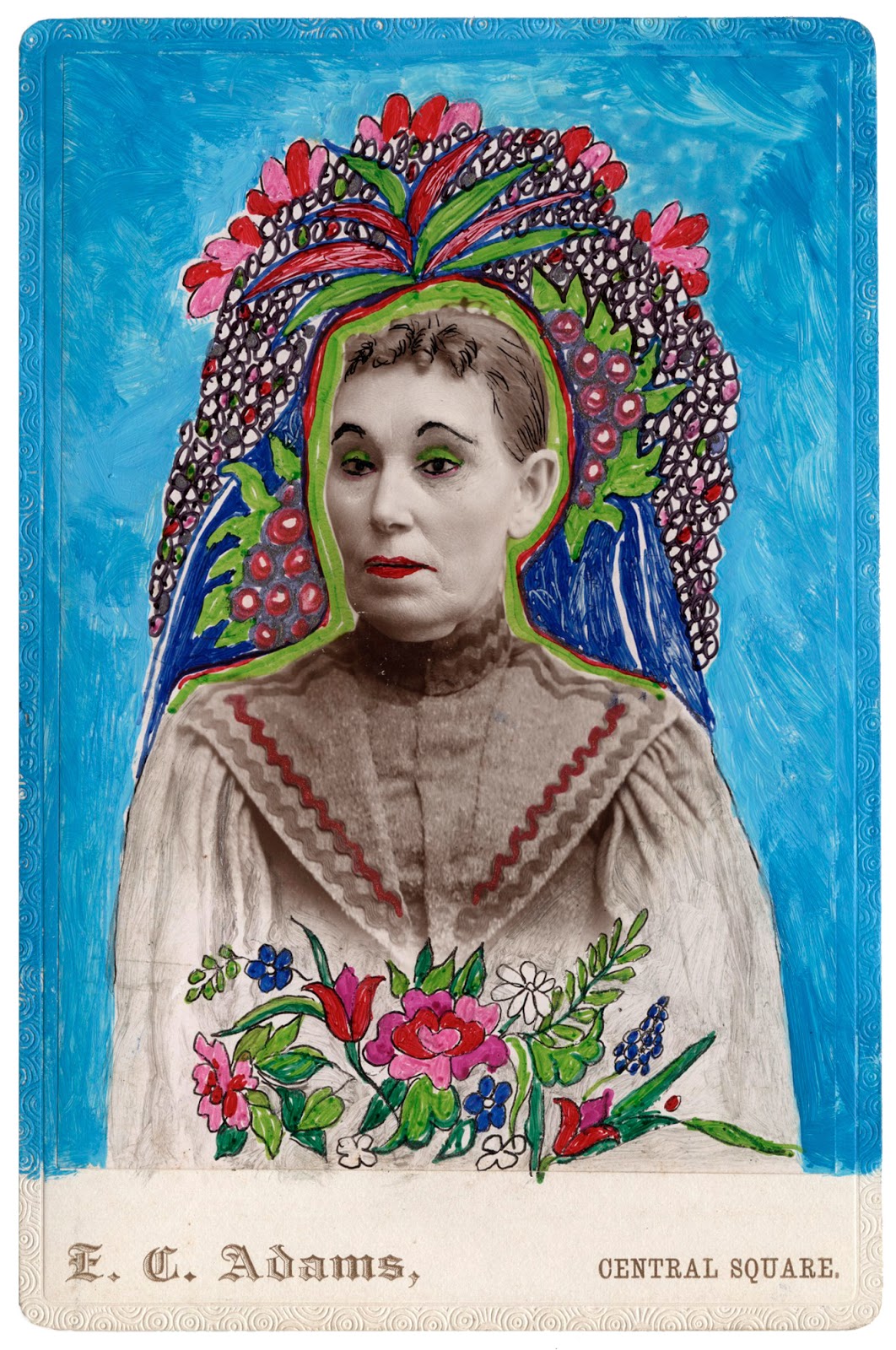 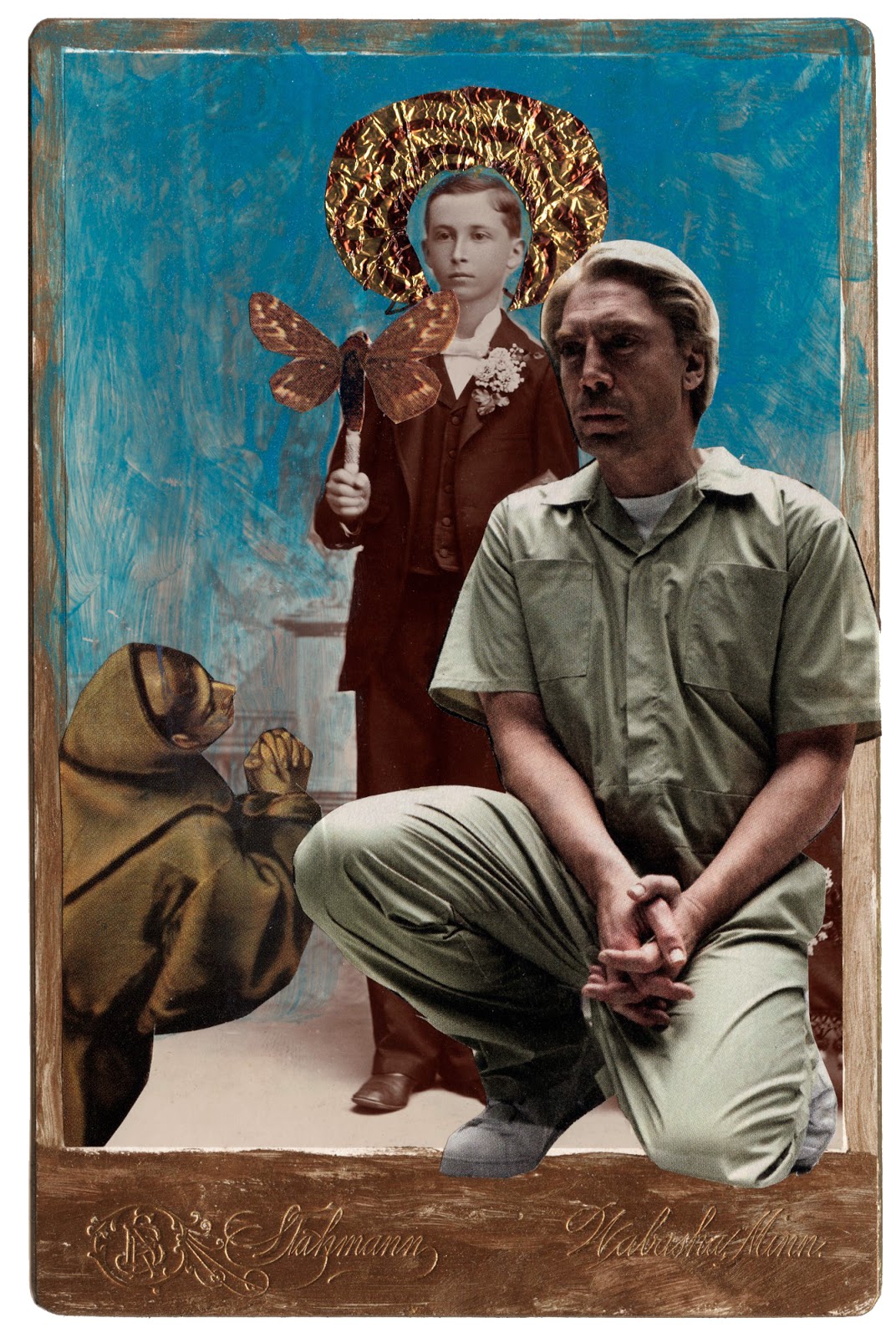 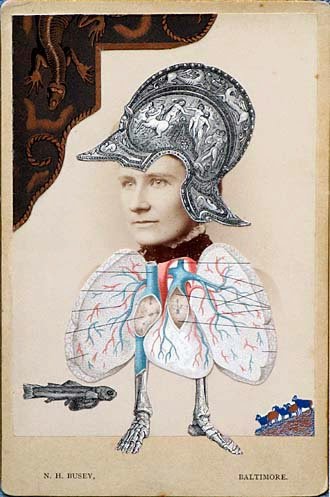 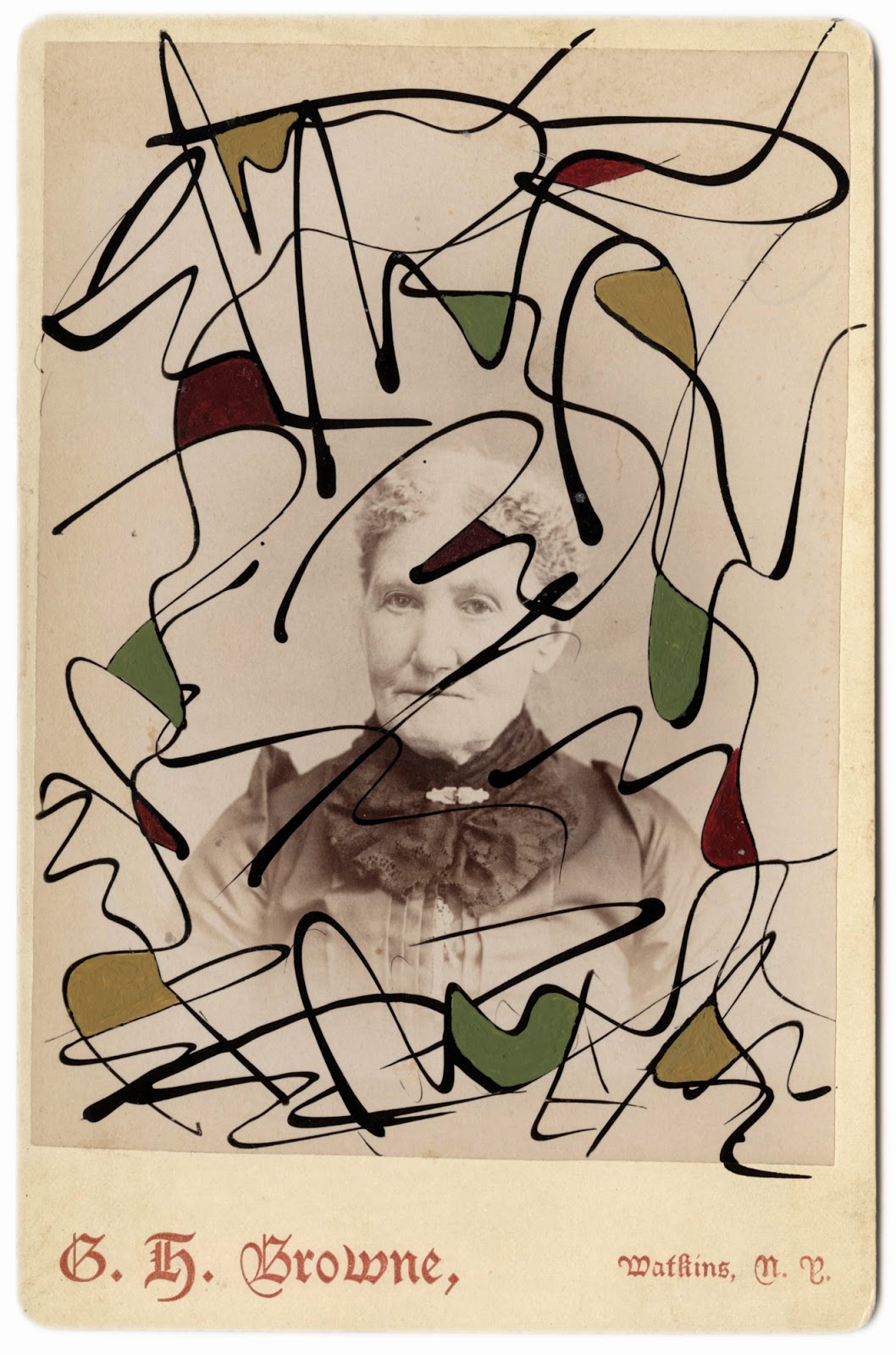 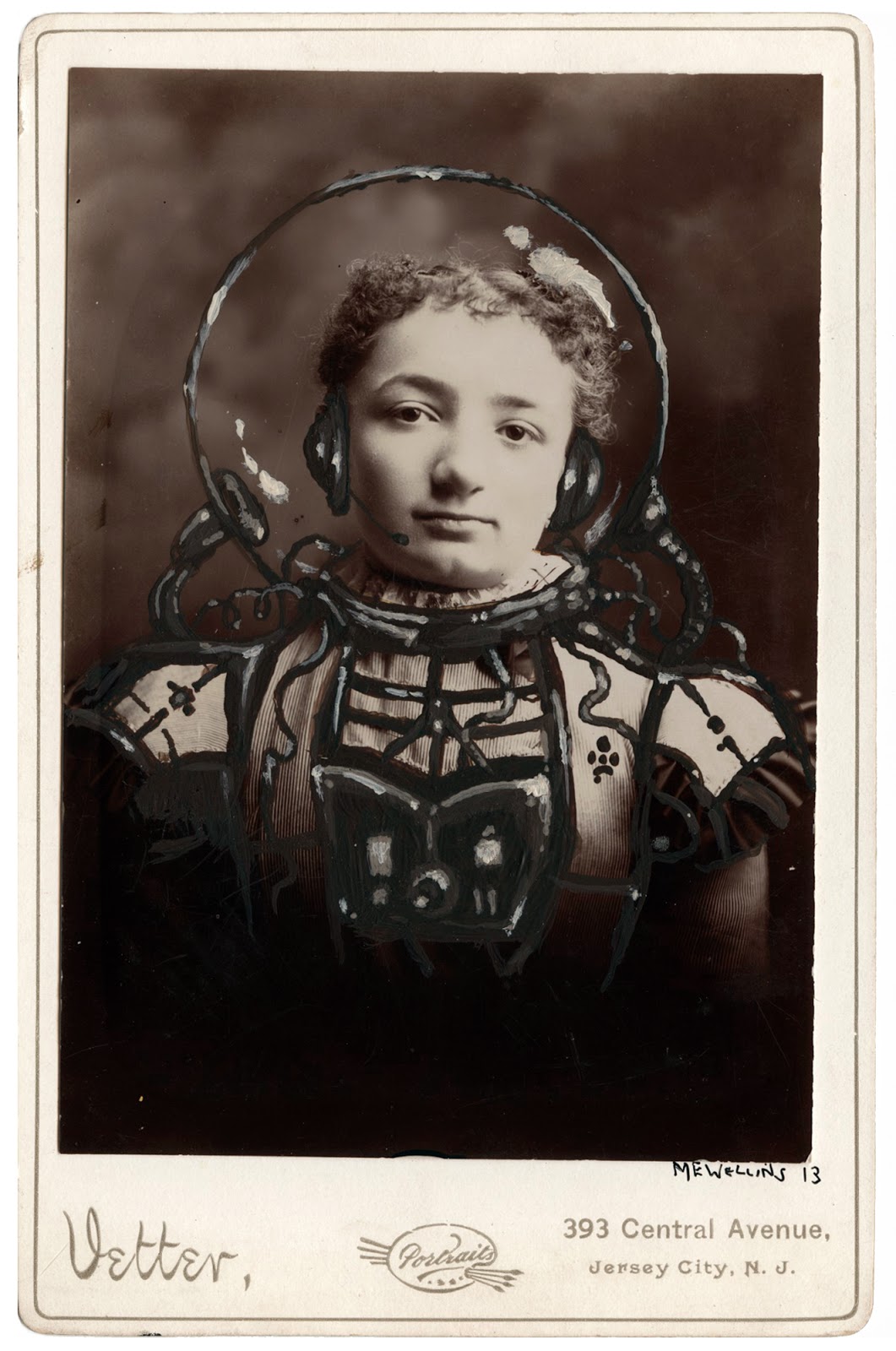 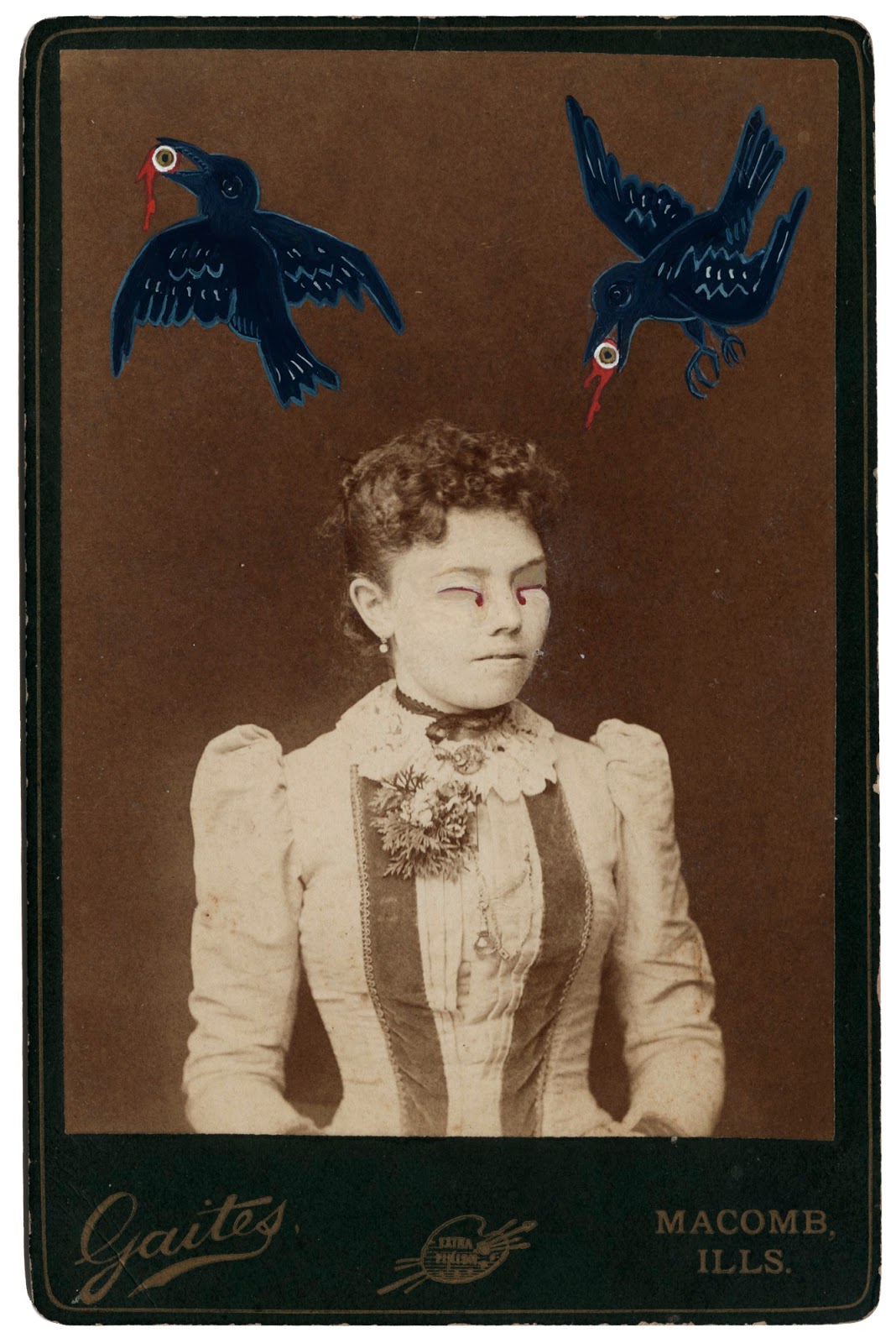 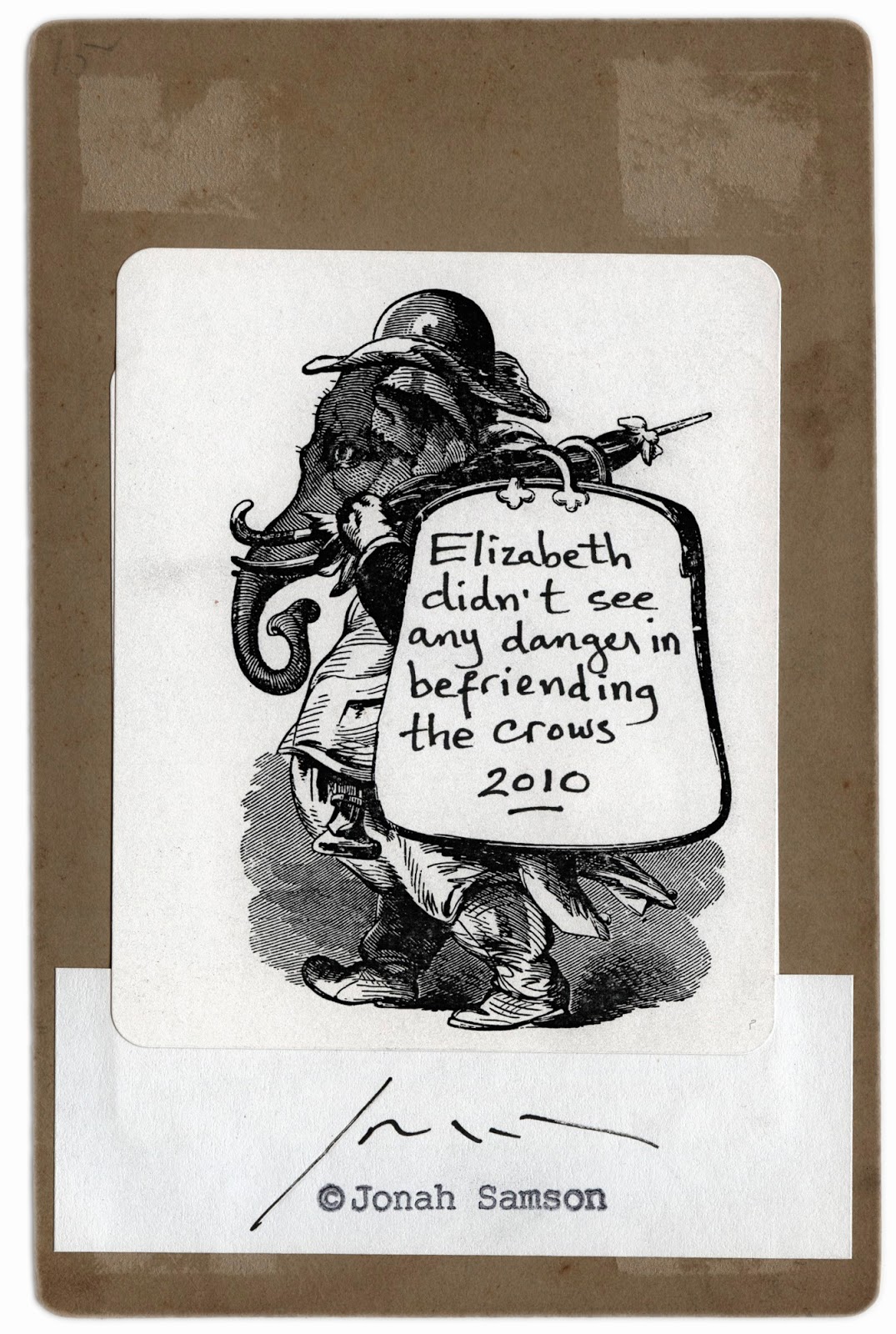 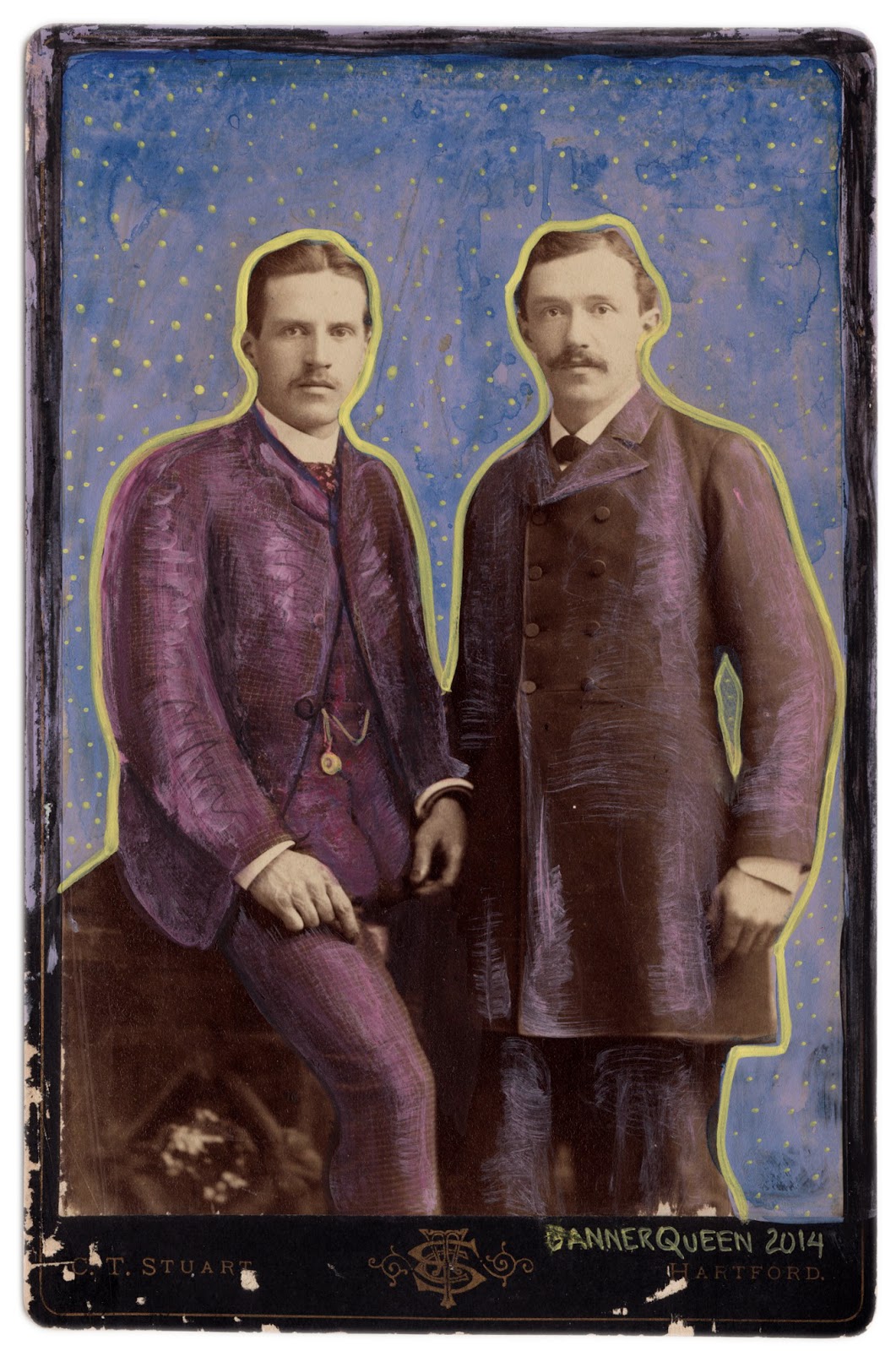 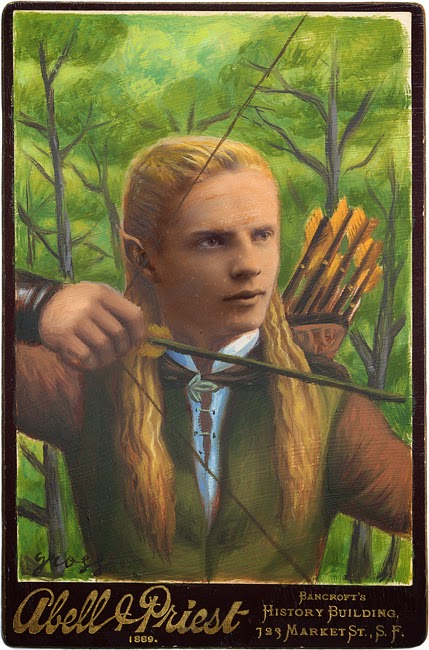 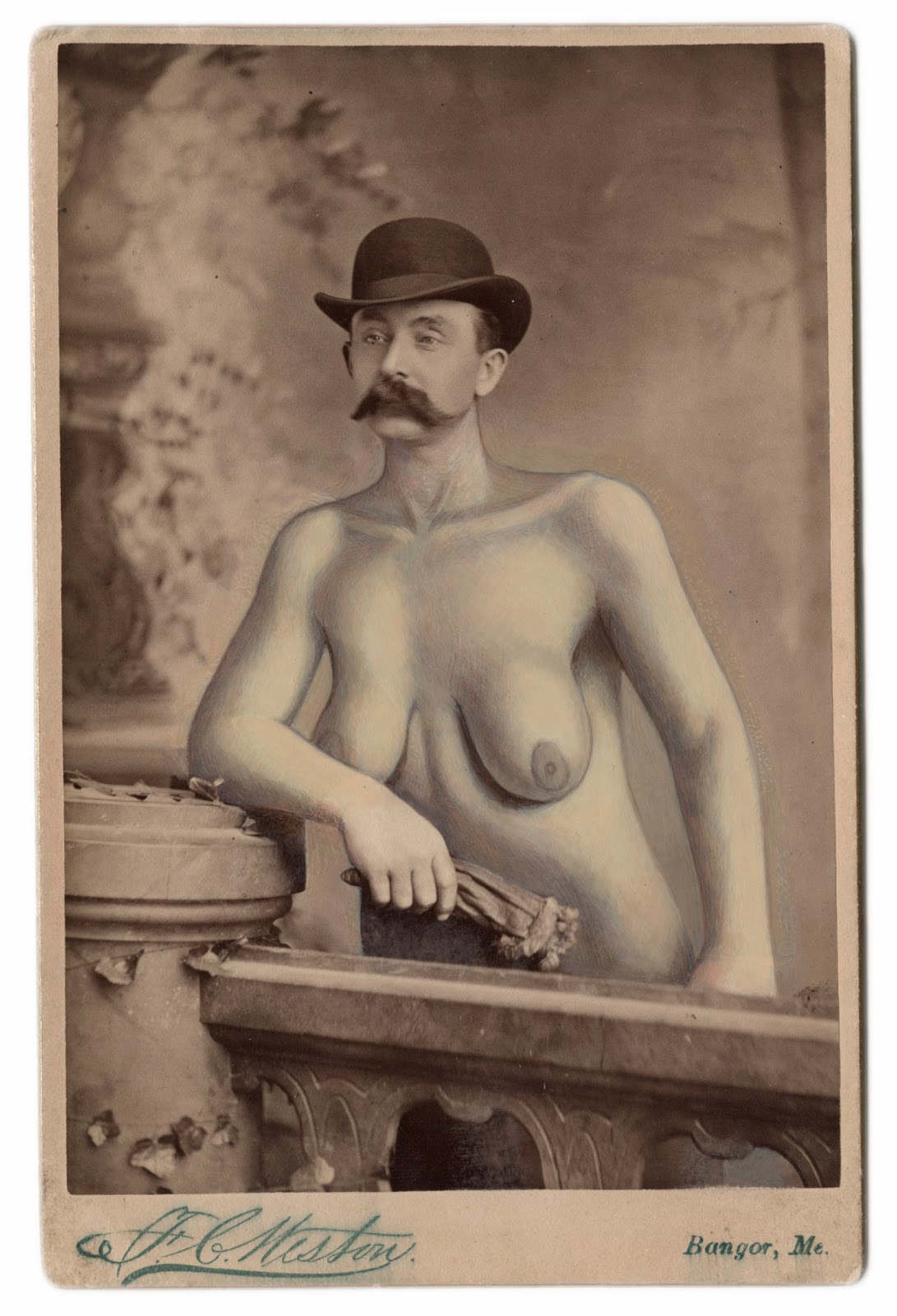 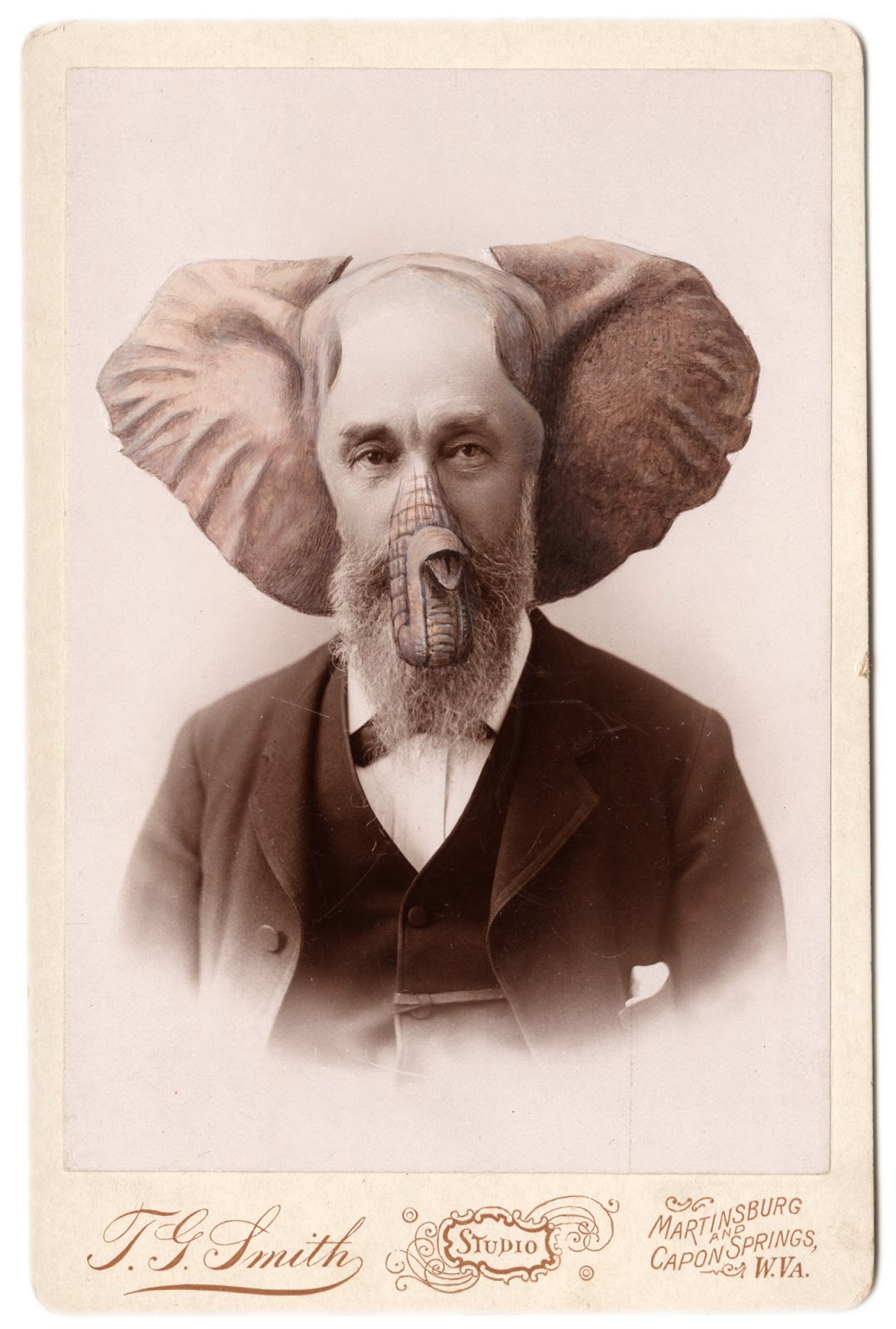 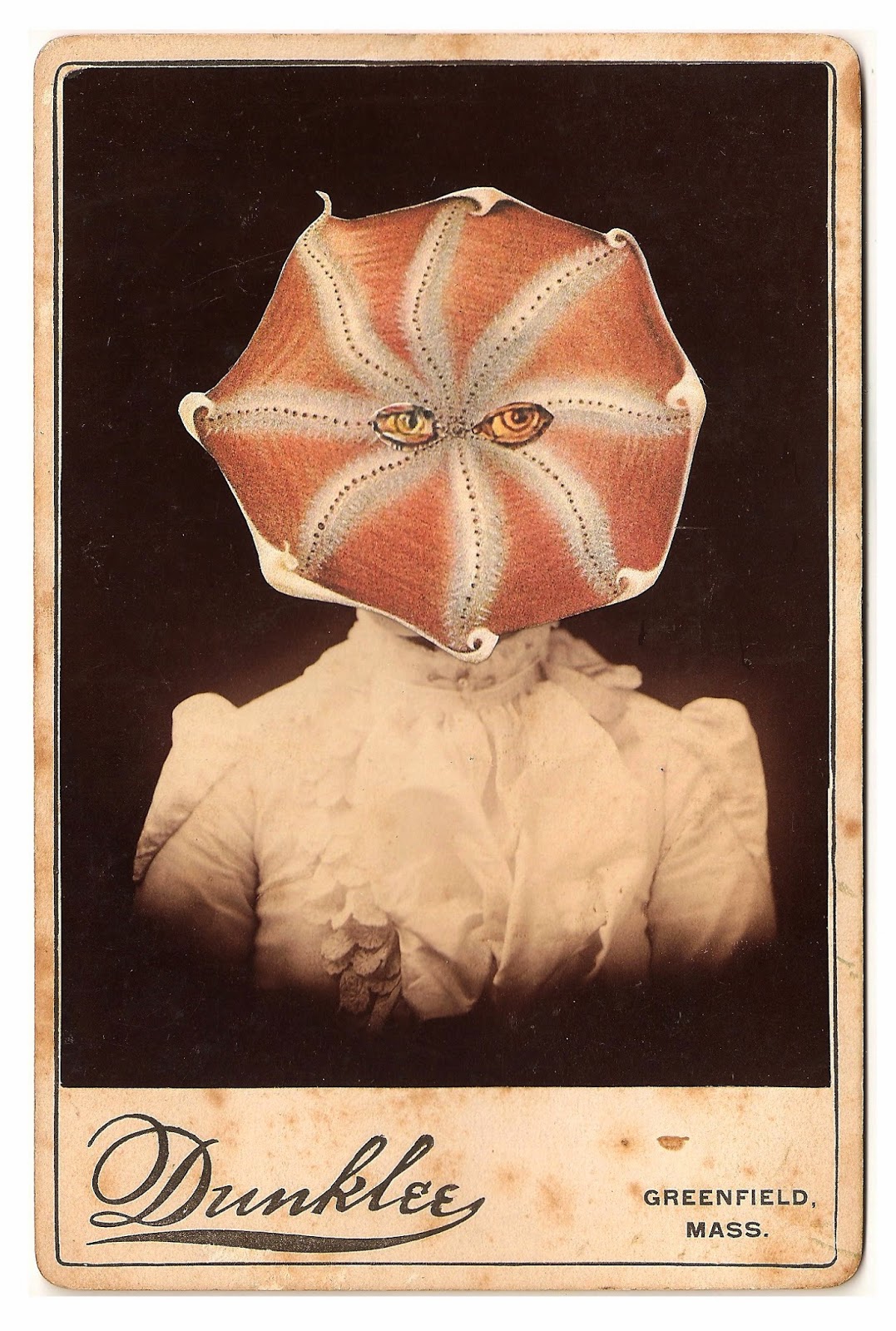 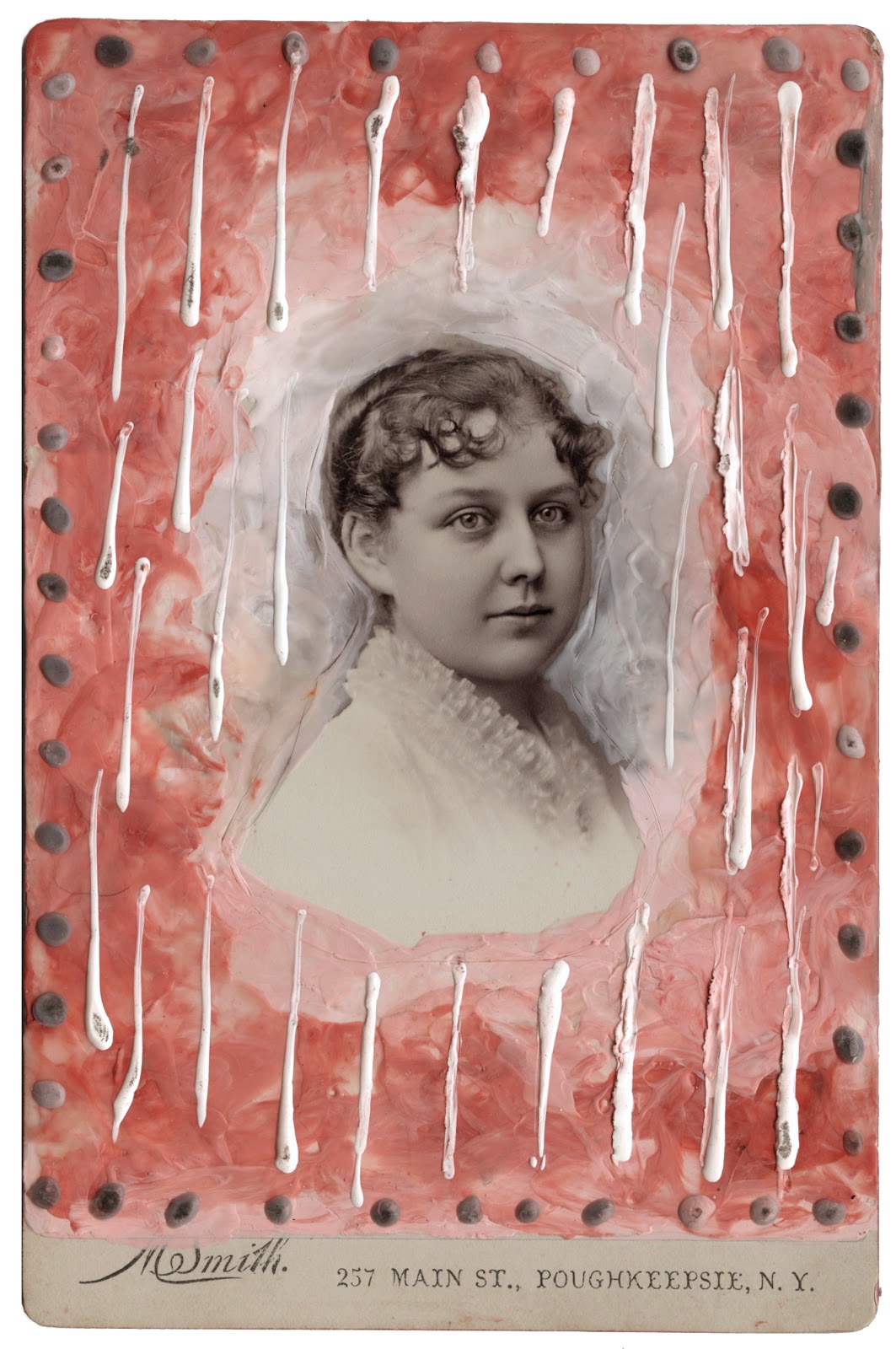 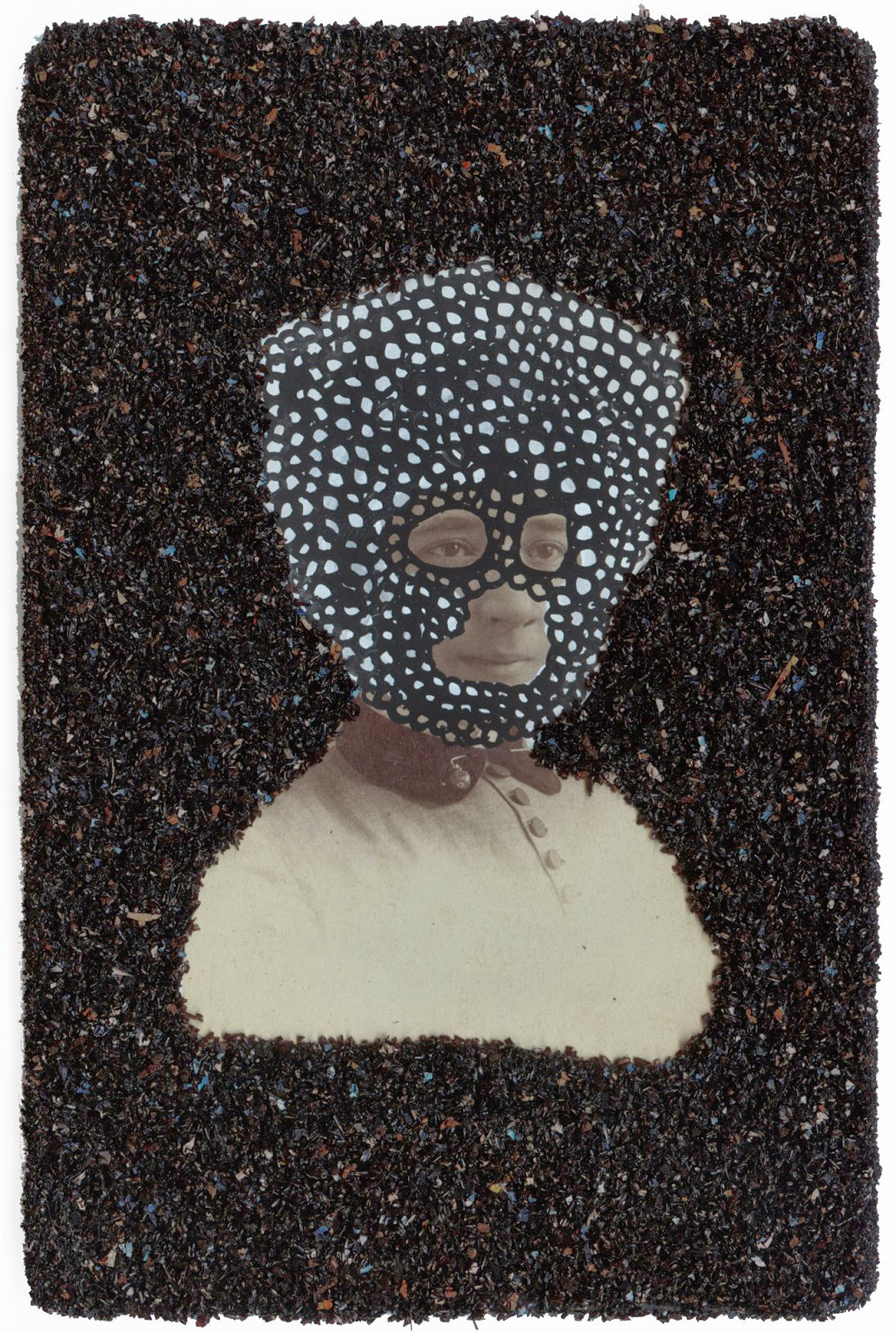 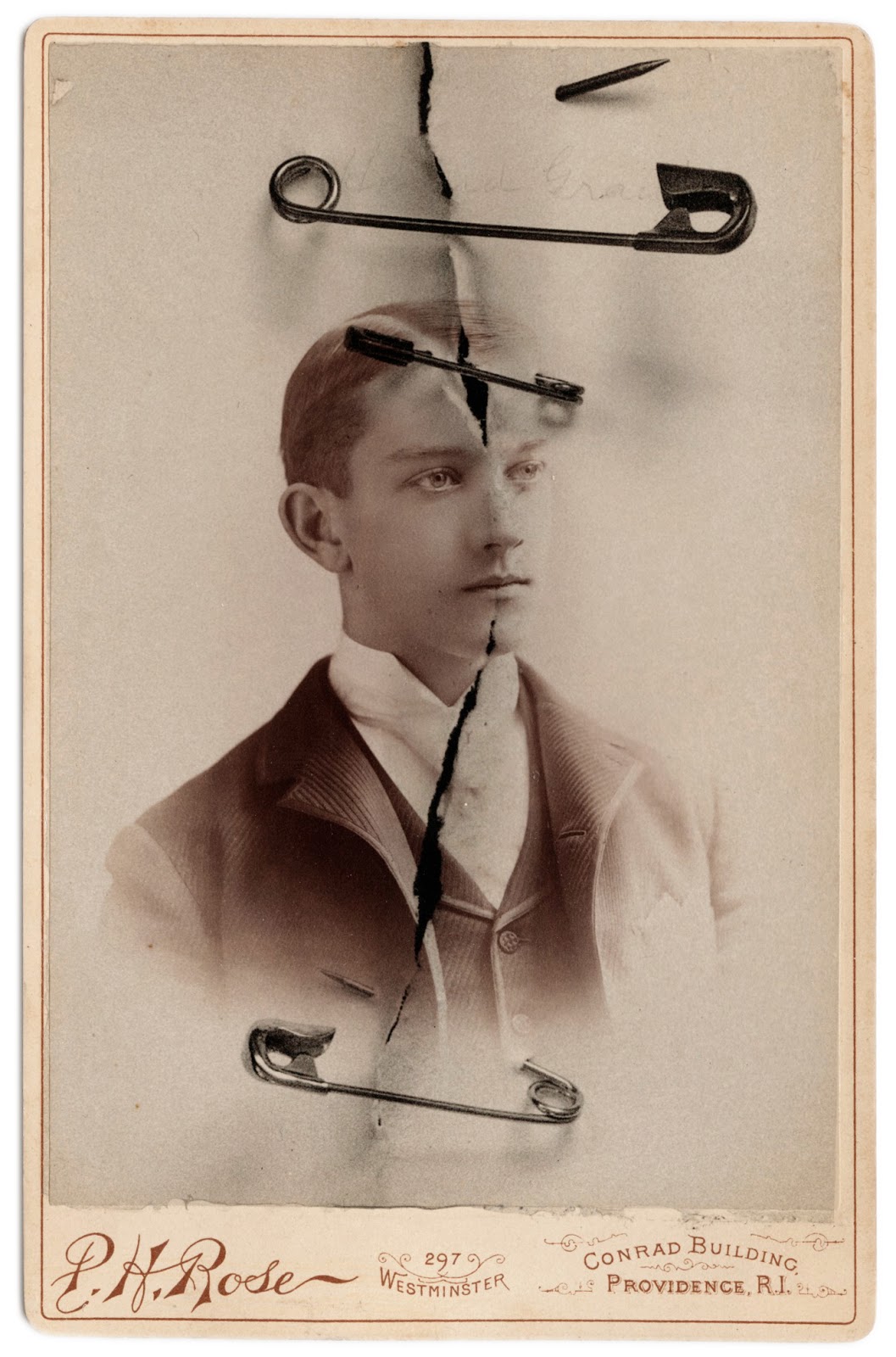 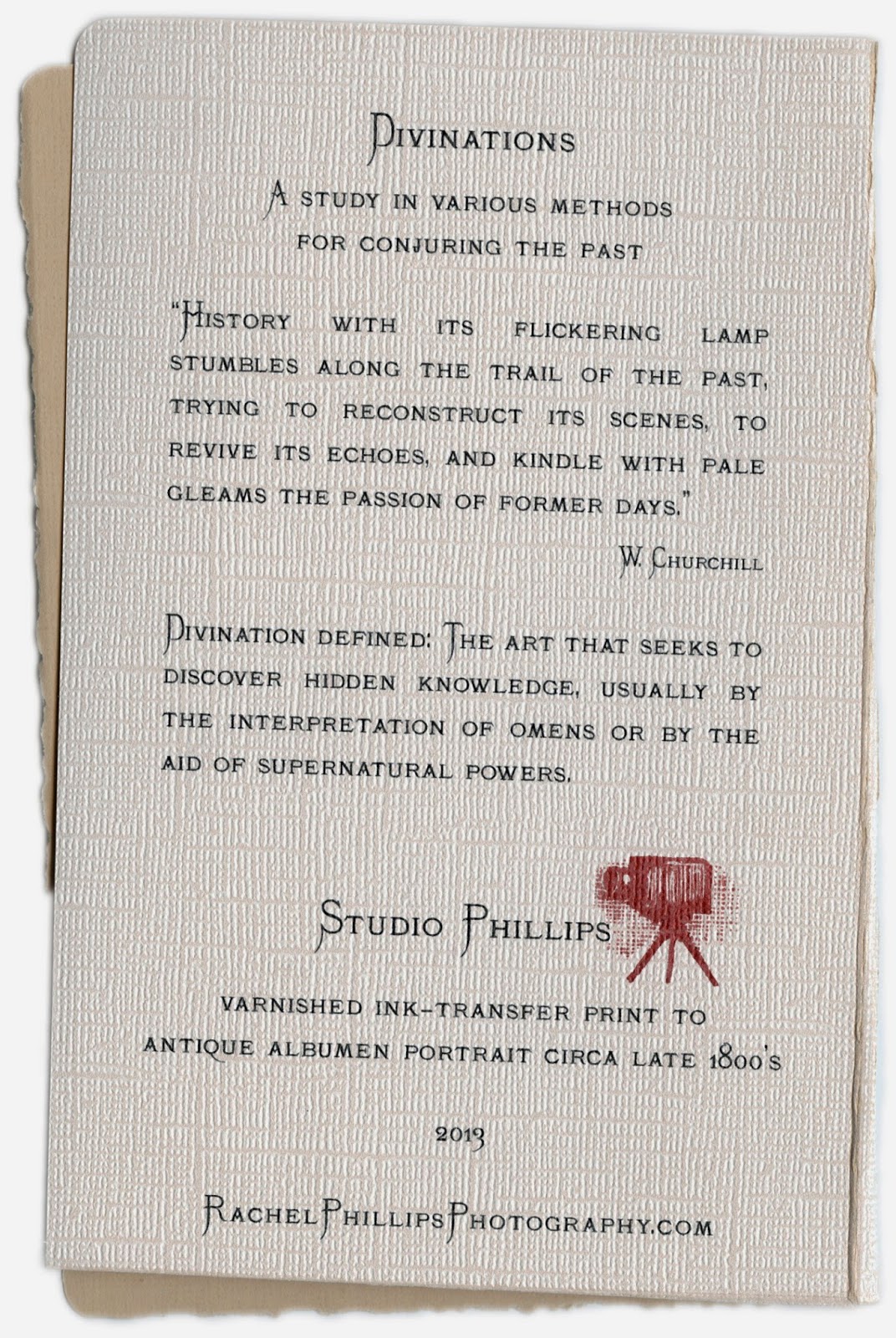 Posted by Stacy Waldman at 8:46 AM