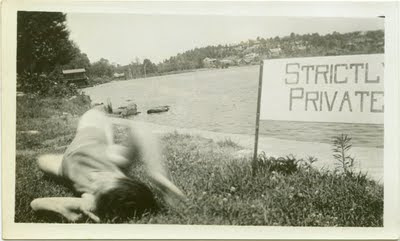 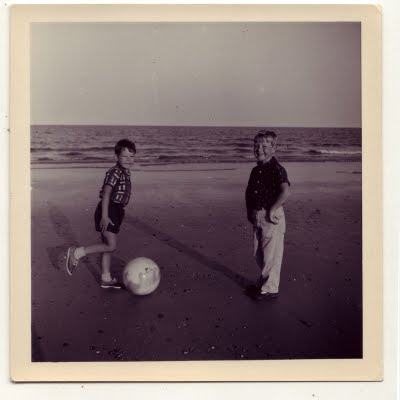 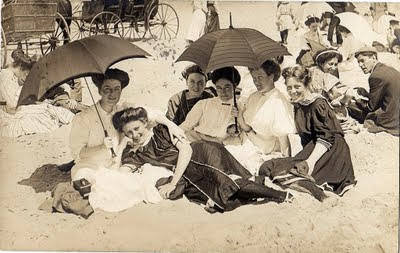 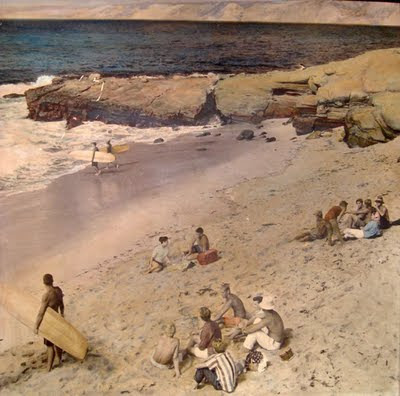 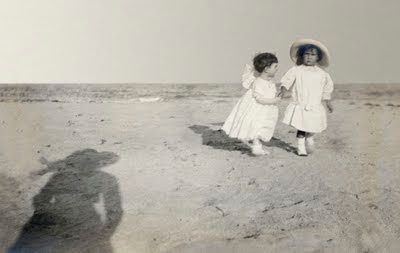 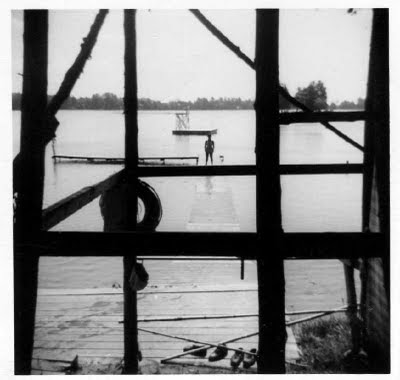 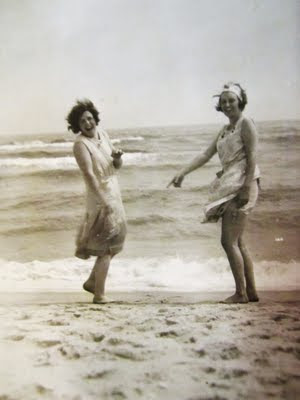 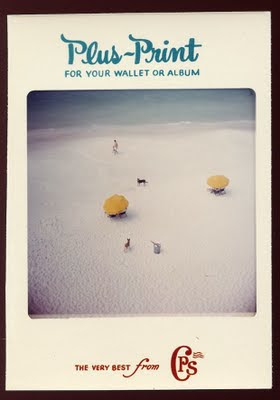 I really like this photo because of its simplicity and minimalism.  The starkness is appealing since one often associates the beach with crowds and noise.  It is one of my favorite snapshots.
Robert E. Jackson
For more information on Robert, click here.
Posted by Stacy Waldman at 1:53 PM