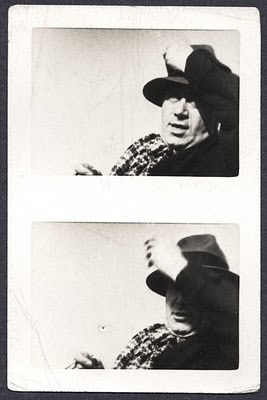 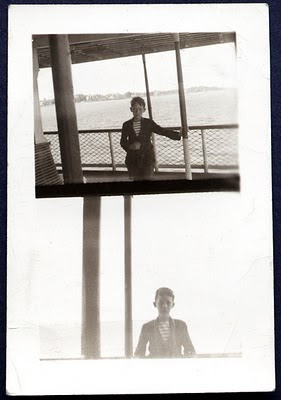 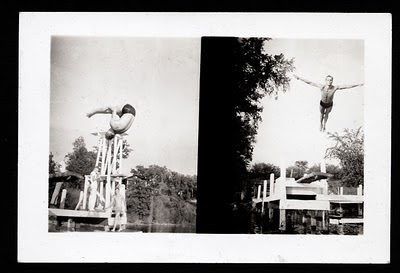 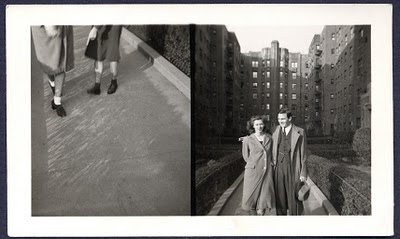 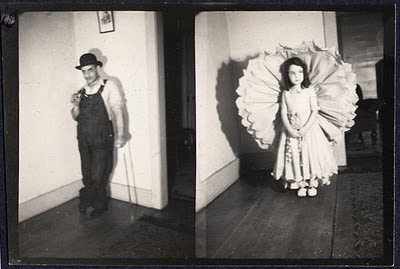 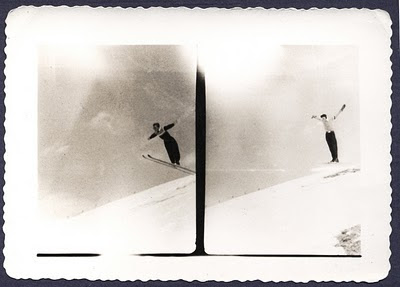 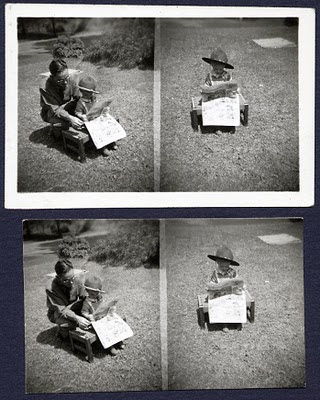 Click here for more information on Mark Sullo
Posted by Stacy Waldman at 11:05 AM