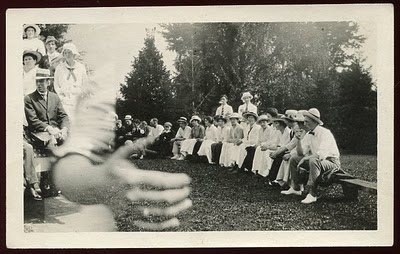 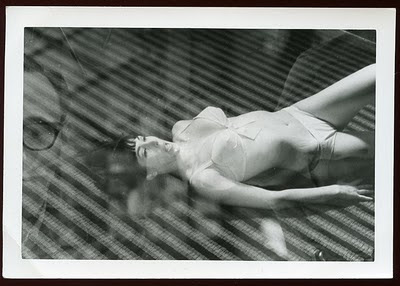 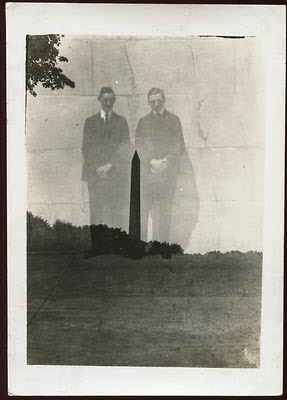 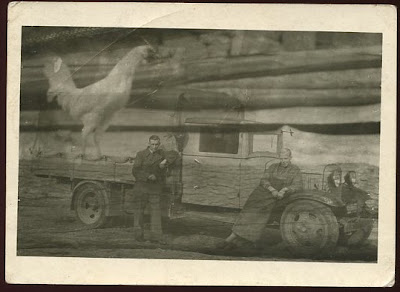 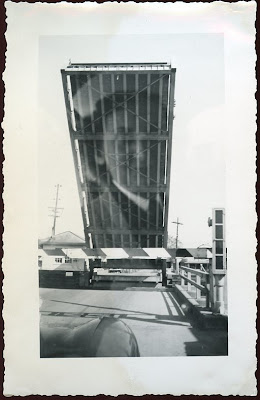 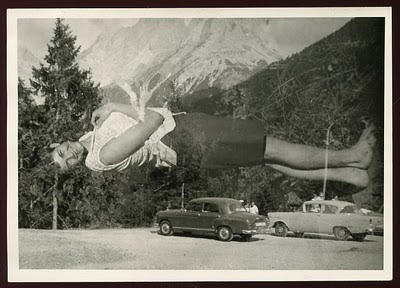 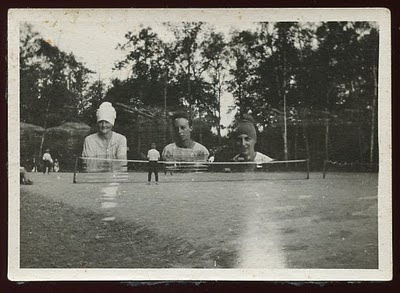 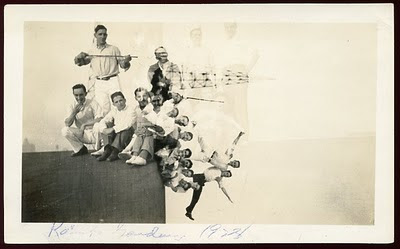 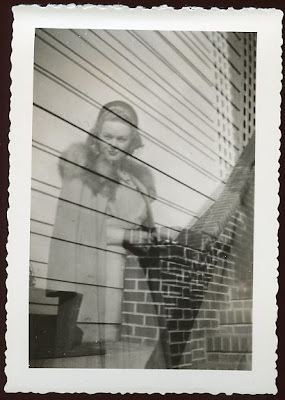 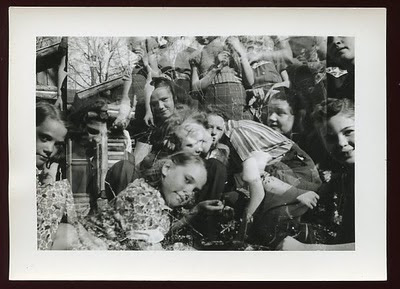 For more on Robert E. Jackson, click here.
Posted by Stacy Waldman at 1:19 PM 7 comments: Links to this post